De La Soul symbolized a lot of things to different people. They represented real hip hop. They didn’t fit in the industry commercially, and they were always undoubtedly themselves. As rappers began stepping from the underground to the limelight in the mid-’90s, the things that defined De La Soul became more obvious than ever. The group made this clear on their 4th album, Stakes Is High, a 1996 project that still rings true today.

This may not come as a surprise, but the famed indie rappers began their lives in New York. The 3 members Posdnuos, Trugoy, and Maseo met in high school, where they formed De La Soul. Once discovered by producer Prince Paul, they released their first (and most commercially successful) album 3 Feet High and Rising. After multiple albums and touring away from their home of Long Island, the group had settled into their image. Most old (respectfully) heads of the game will tell you that the first 3 albums from the group are some of the best of all time, and I’m not going to be the one to argue that. 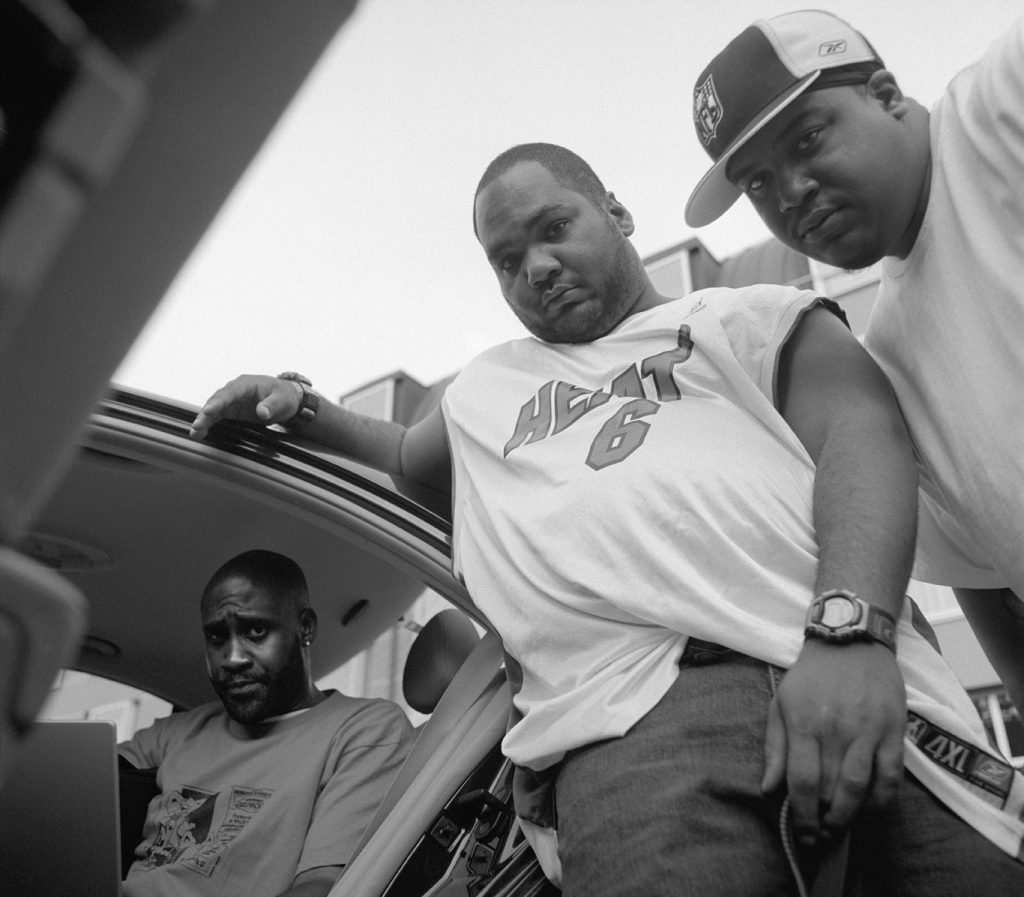 While sales had declined over the course of their careers, they were enjoying the fruits of their labors. De La Soul had found their niche. Despite this, they became increasingly resentful of the commercialism and marketing that diluted “real rap.” The industry was changing rapidly, and it seemed every underground star was hitching themselves to record labels. Wanting to distinguish themselves from the quirky, backpack brand that they had found themselves labeled under, De La Soul took a darker turn with the next project and opted to produce it themselves, forgoing the honorary 4th man and producer Prince Paul. This was a unanimous decision, as Paul knew that his ideas were not going to mesh as well this time around. Throughout the instrumentals, the soul and funk injections managed to maintain the zest and versatility that fans had come to expect.

Stakes Is High is a statement. Although the group decided not to follow the rapping trend about coke and money to attract listeners, the signature pride is still there.

“A New York demeanor, sit back in the beamer
With nothing to lose but some gas and some minutes
Ignorin’ the gazers cause some stars don’t get petty
And that trash you talk is just New Year’s confetti”

Lyrically, the project covered a lot of ground. From reminiscing on Long Island to criticizing fake gangsta rap, this is another record oozing with the personality and mindset of the group that created it. The flows are infectious, and the rhymes are as eccentric and crafty as ever. While Stakes Is High didn’t garner a lot of sales, there’s a reason I’m writing about it 25 years later. Many hip-hop critics will tell you this is an iconic, game-changing album. This sentiment was prevalent back then in the underground community, and it stood the test of time till today. 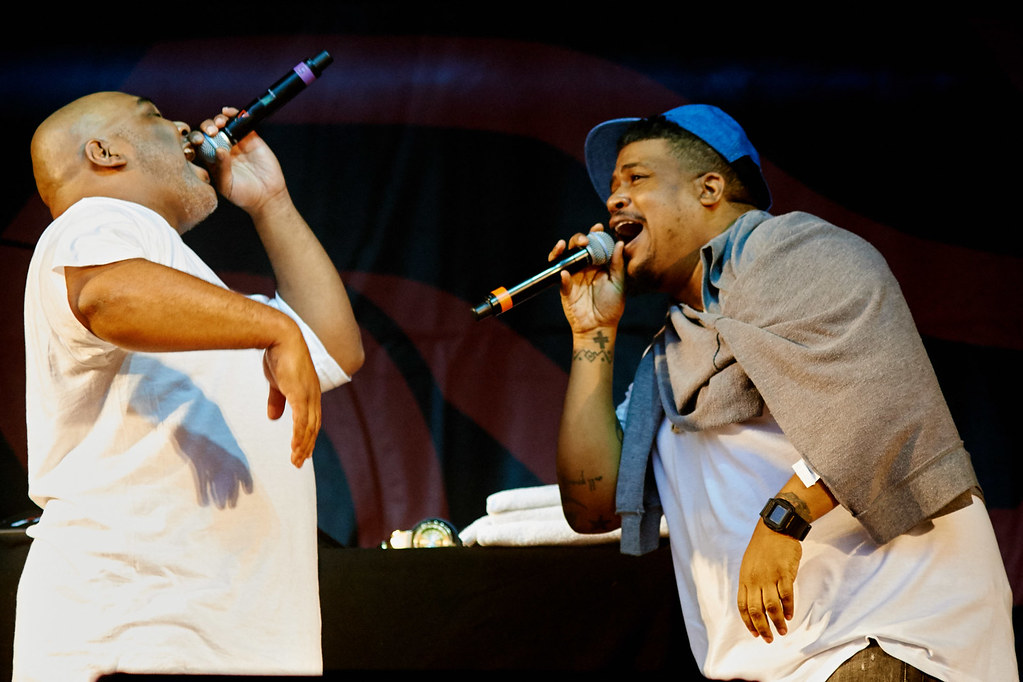 Great albums don’t survive based solely on the talent they hold. Many skilled artists have created impeccable flows and lyrical schemes, but that isn’t what makes music impactful. It’s relatability and genuine emotion that gives a record-staying power. Many of the themes present in Stakes Is High are prevalent today. Hip hop is more commercialized than ever, and record labels still rob artists of the profits they deserve. De La Soul and the historic infighting with their label would create a sense of martyrdom that you can already hear creeping in across the album. The industry is a cold place, and they just wanted to keep playing their part of the rap game. The struggles of day-to-day life and its vices aren’t going away, so it’s nice to throw on a 1996 album that agrees with it all.