Everything We Know About Kendrick Lamar’s New Album

Kendrick Lamar is an inspiration and a beacon for social justice, from his hometown of Compton to his brothers and sisters worldwide. He’s cemented himself at the top of hip-hop with an impeccable pen and unrelenting perfectionism. His albums are everything from poetic to raw, and as such, the people are waiting as impatiently as ever for his next music project. From elusive appearances to a new label, here’s everything we know about Kendrick Lamar’s next chapter.

If any new-age movie strikes the same chord as Kendrick Lamar’s music, it’s Marvel’s Black Panther. The themes of justice and a fragmented African diaspora combined with the powerful representation of black culture was a hit. Other movies like Judas and The Black Messiah have struck a similar chord. To make it even better, the Black Panther Soundtrack album was released alongside the movie. Lamar was asked to oversee the creation of a sister album to the feature film, and he took it seriously! He executive produced the killer project, appearing on 5 different tracks, with full verses on 3 of them. Flexing his connections to get the ideal features on board, he brought SZA, 2 Chainz, The Weeknd, Future, and more to the party.

This might not be considered a real Kendrick album, but it’s the only semblance of a project that we had gotten since the release of DAMN. In fact, we hadn’t even got an official single. Despite that, quite a few verses have surfaced through some collaborators close to Kendrick’s camp. 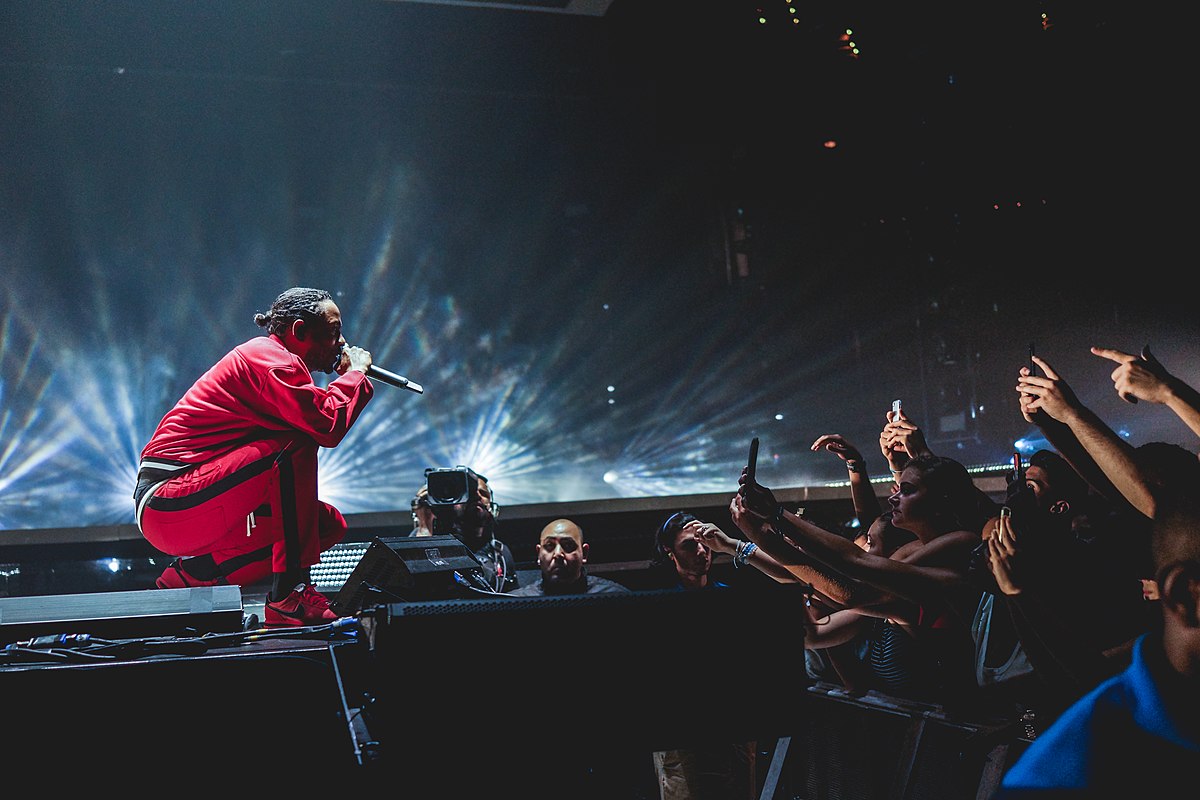 The first appearance after the Black Panther Soundtrack came from an unexpected pairing- Lamar and Anderson .Paak. “Tints” is the name of the single from .Paak’s album Oxnard which came out in 2018. This was a departure from the TDE rapper’s latest releases, but it was quite well-received.

“Hair Down” with label-mate SiR was the first appearance that gave us a hint of a new era for Kendrick Lamar. With a stark new flow and a mysterious placement in SiR’s music video (you never see Kendrick’s face), this was the first time rumors started to spread that we were entering a new chapter.

By far the biggest and most exciting appearance was Kendrick’s guest verses on Baby Keem’s new album The Melodic Blue. We got some hard-hitting bars on both “Family Ties” and “Range Brothers,” but ironically the part that went viral is the outro of “Range Brothers,” which went viral for being so hilarious compared to the seriousness of the track. I would write more about it but I think it’s best you go listen if you haven’t heard it yet!

It seems like Baby Keem is one piece of the puzzle that is Kendrick Lamar’s new era. Before he had even announced his new album or released a single, it was made known that he had signed to a mysterious new label headed by Lamar called pgLang. In March of 2020, Kendrick tweeted a picture with a simple “pgLang,” with no explanation attached. More details have emerged since. 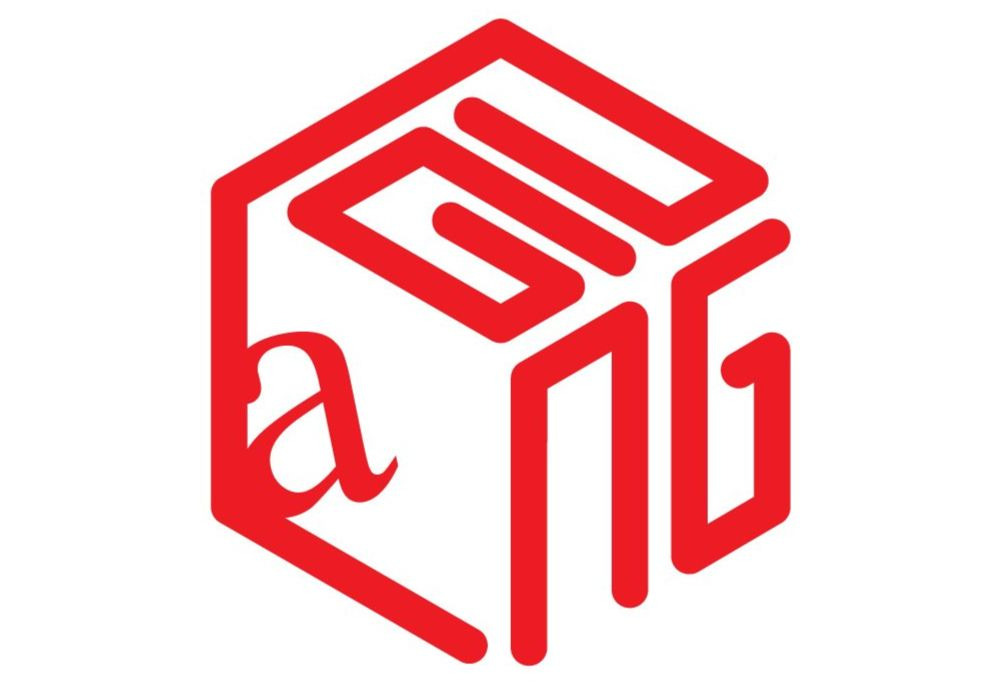 “PgLang is multi-lingual. Our community speaks music, film, television, art, books, and podcasts – because sometimes we have to use different languages to get the point of our stories across. Stories that speak to many nations, many races, and many ages.”

It seems as though Kendrick has decided to take control over the art and media he creates and wants to help other creators do the same. Dave Free, the co-founder of pgLang, mentioned in a 2018 interview that both he, Kendrick, and other big players were wanting to get heavily into film. This would explain why much of pgLang’s content so far has been visual, from the mysterious announcement videos to the Calvin Klein ad campaign.

This all came to a head when K-Dot released a personal letter to inform the world that this upcoming album would mark his departure from Top Dawg Entertainment. Signed “Oklama,” this could be the shedding of his “Kung Fu Kenny” skin to embrace a new identity. No matter what the future holds, I’m confident that the poster boy of the new-age West Coast rap game will bring the heat once again like he always has. Judging by his letter, more thought and contemplation have gone into this next project than any other of his past albums.

The masses are hungry! These times are when the world needs Kendrick Lamar the most.

“There’s beauty in completion. And always faith in the unknown.

Thank you for keeping me in your thoughts. I’ve prayed for you all.