Tyler, The Creator Returns to His Rap Roots with CALL ME IF YOU GET LOST

Tyler, The Creator has been doing him since the start. Whether that means Flower Boy bops or themes like IGOR, you can always count on the Odd Future founder to come through with quality tunes. Hip hop heads everywhere celebrated at the sound of the first single (dropped one week early) for CALL ME IF YOU GET LOST. That’s when we found out the world was getting the OG, sorely missed, rap-his-ass-off Tyler.

The rapper and producer is no stranger to album rollouts. Generally opting for unconventional and quick campaigns, the latest was no different. Our first hint at upcoming music was anonymous billboards popping up around the country earlier this month. They read “Call me if you get lost,” and included a phone number. When called, it would play an audio clip of Tyler and his mom talking. After confirming on Twitter that it was his doing, he wasted no time in expanding the rollout. 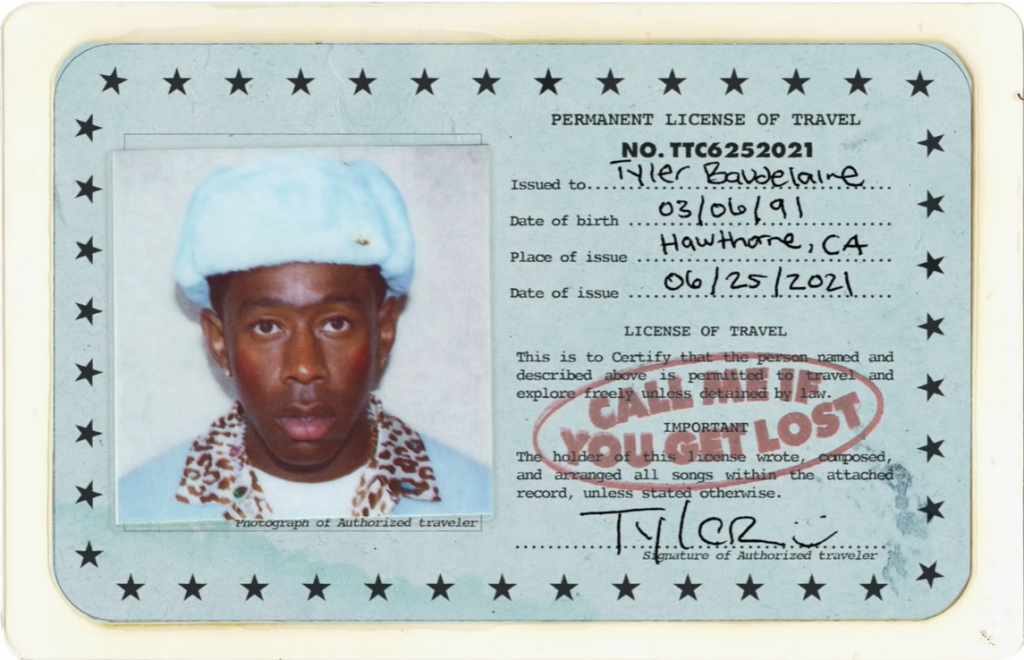 Tyler, The Creator is a multifaceted artist. His taste and ability to bring ideas to life are incredible. He may have begun his career rapping, but has since proven his chops in production, acting, fashion, directing, and more. For example, there are already 4 videos accompanying the album. “Brown Sugar Salmon” isn’t even a music video, but the comedy skit is done “in-character” as Tyler’s alter-ego this album Sir Baudelaire. It’s the mark of a full imagination to craft together so many different kinds of media for a single project. The director of each video, Wolf Haley, is his pseudonym as well. To top it all off, it’s only right that the branded merchandise is distributed by his fashion business Golf Wang. You get the full package when the Creator’s album cycle comes around.

The Reinvention of Tyler, The Creator

As fancy as all that extra stuff is, it means nothing if the bars don’t back it up. Tyler the Creator has gone through many a transformation throughout his career in the limelight. Rapping over sampled tracks may have gotten his name out there, but the soul-infused pop-rap he has brought to the game the last few albums rocketed him to stardom. It’s not uncommon for artists to follow this same trajectory and then never return to the genre that birthed them. Fortunately for us, Tyler decided to re-enter the mainstream guns ablaze, with harder lines, and the same raucous attitude we’ve seen since the Wolf days. While a new love interest is (routinely) explored across the project, the windows into Tyler’s life that we get through bars boasting of his travels, cars, and luxuries don’t sound overdone. With DJ Drama’s commentary invoking mixtape-era nostalgia, the merciless onslaught of lyrical material that Tyler, The Creator spits is a sound for sore ears. 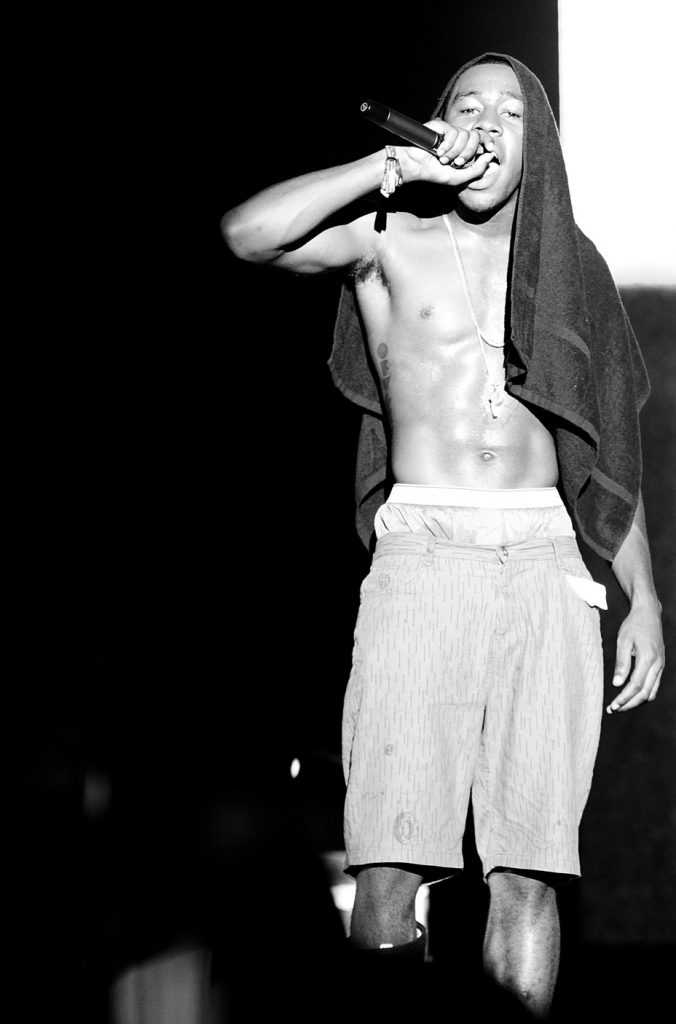 As I mentioned earlier, one of the more impressive parts of Tyler’s persona is his production skill. Only 2 songs of the 16 are co-produced. Otherwise, the rest is his doing. It sounds like a cool feat on paper, but becomes much more when you step into the ever-changing landscape of genres and chords contained in CALL ME IF YOU GET LOST. This is undoubtedly a hip-hop record, but it’s few and far between that you’ll find a solo-produced project that cohesively makes use of so many genres. You’ll hear splashes of reggae, soul, jazz, synthpop, and more throughout the 53-minute runtime.

If Sir Baudeline is the main character in this world, the supporting cast adds even more flavor and perspective. A host of features are found on the tracklist, like Pharrell, Lil Wayne, NBA Youngboy, Domo Genesis, and more. The lush backdrops of Tyler’s instrumentals lay the groundwork to hear our favorite artists in unconventional (for them) tracks. Tell me Lil Wayne doesn’t sound as hard as ever over elevator-music keys on “HOT WIND BLOWS.” Even Pharrell sounds almost more at home than on his own tracks. Every feature is a gem, you could write a page on each of them.

Tyler, The Creator’s CALL ME IF YOU GET LOST is many things. It’s a love story told with his gnarliest flows. It’s a tribute to mixtapes and real hip hop. It’s a culmination of Tyler’s artistic tendencies from the start of his discography to the end. It’s anything but a disappointment. Whether Flower Boy converted you, or if you’ve been here since you had to hide Wolf from your parents, the latest installment is everything you could need. As satisfying as the music itself is, more so is seeing an artist returning to his genre and killing it harder than ever before.