A Brief History of Hash, and How to Make Your Own

Hashish – more commonly known as hash, has been consumed for many centuries. Although there is no clear evidence as to its first appearance, North India and Nepal have a long social tradition in the production of hash, known to them as charas.

The History of Hashish

The first mention of the term hashish was published in a pamphlet in Cairo in 1123 CE. Some Nizari Muslims were accused of being hashish-eaters. Smoking hash did not become common until subsequent to the introduction of tobacco in the 1500s. Hashish was also consumed as an edible in the Muslim world during this period.

Hash arrived in Europe from the East during the 18th century and is first mentioned scientifically by Gmelin in 1777. The Napoleonic campaigns reportedly introduced French troops to hash in Egypt and the first description of usefulness stems from 1830 by pharmacist and botanist Theodor Friedrich Ludwig Nees von Esenbeck.

In 1869, Hashish was mentioned and used as an anesthetic in Germany. It was imported in great quantities from India and called charas. The era between 1880 and 1900 saw the peak of the medicinal use of cannabis, where hashish compounds were most common in almost all European countries and the USA. Evidence of misuse at that time in these countries was basically non-existent.

Hash played a significant role in various ailments such as pain, migraine, pertussis, asthma, and insomnia in Europe and the USA during the 19th century. Other applications included stomach ache, diarrhea, depression, loss of appetite, hemorrhage, Basedow syndrome, and malaria. The use of hash was later prohibited worldwide by the 1961 UN Single Convention on Narcotic Drugs.

Since the turn of the new millennium in 2000, there has been a dramatic shift in the market due to an increase in homegrown cannabis production and consumption. While Morocco held the monopoly on hash in the 1990s with a relatively low-quality product, Afghanistan is now regarded as the biggest producer of higher quality hash. Since then, the quality of hash in Europe has increased, while its prices have remained relatively stable. 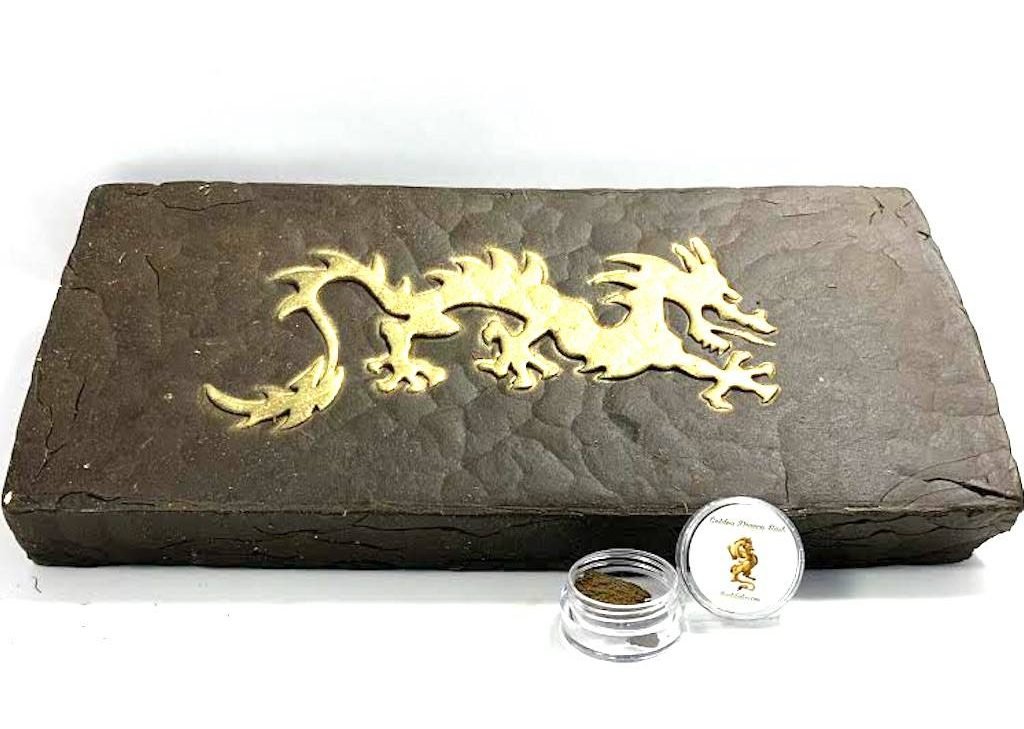 Ongoing and recent changes to cannabis regulations around the world have contributed greatly to more countries becoming legitimate hash-producing regions. Many U.S states regulating cultivation, manufacturing, and distribution of cannabis and cannabis-derived products such as hashish are setting the trend for the rest of the world. Access to high-quality hash is made available by dispensaries and coffee shops.

How to Make Your Own Hash

The bubble hash method is considered to be the purest, solventless hash-making process. The reason for this, is because the final product contains close to zero plant matter.

What you Need to Make Bubble Hash 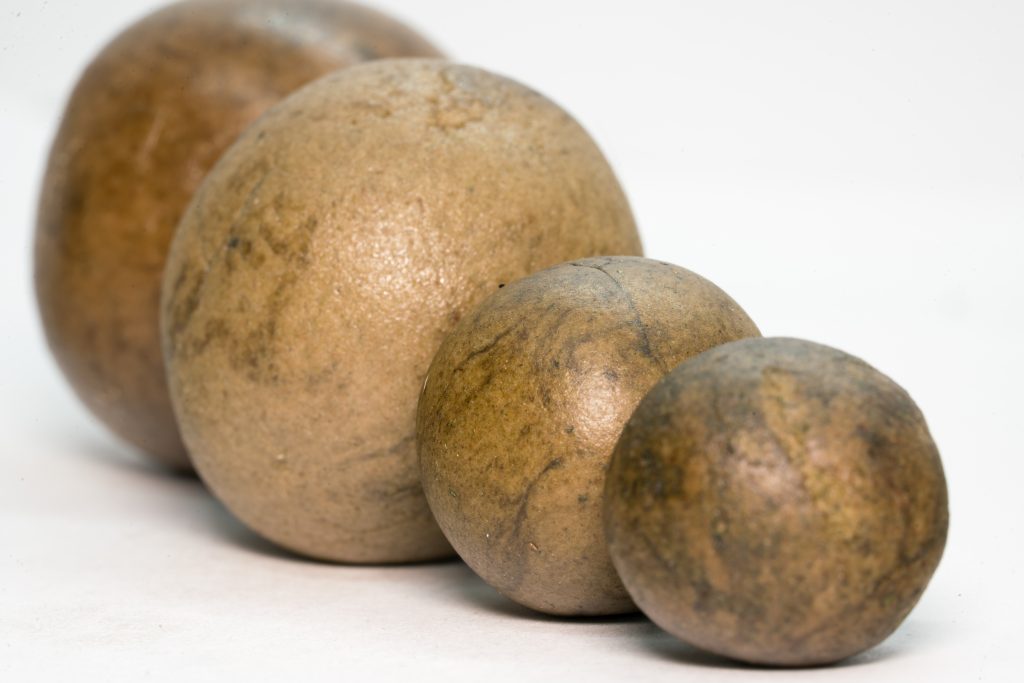