Top Underground Albums of 2021 So Far

As the nation reopens through 2021, every industry is seeing things set in motion once again. The rap industry is no different, and suddenly we’re facing a deluge of new drops from all of our favorite underground hip hop artists. But no need to be overwhelmed, we’ve collected the best 5 albums so far this year. Let’s get right to it! 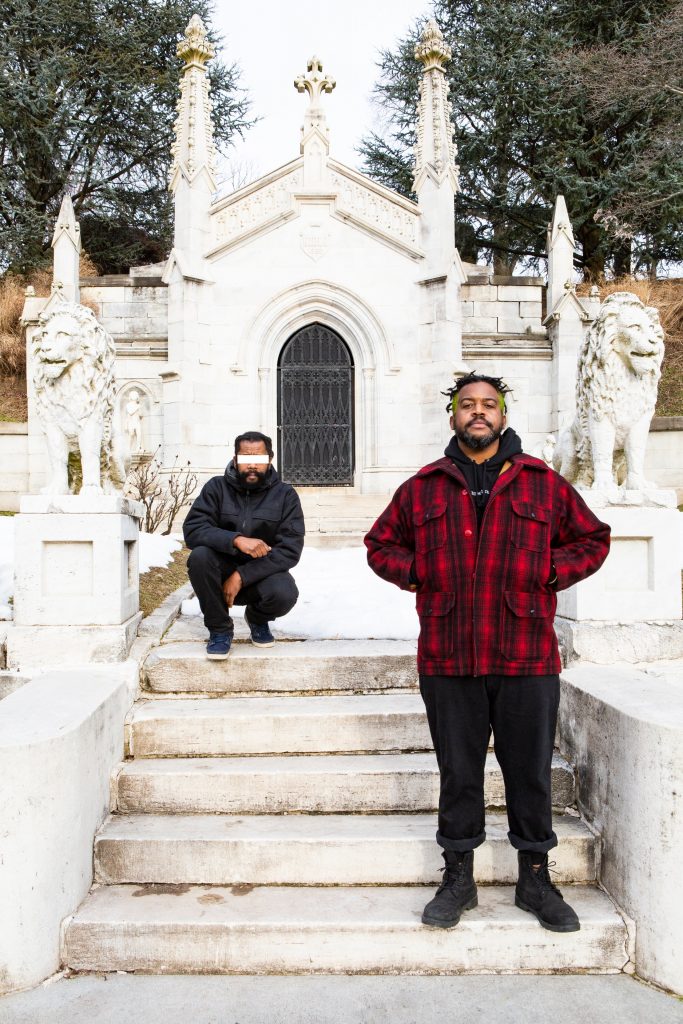 The Alchemist might just be the poster boy producer for the new wave of underground rap (and that’s saying something, given his experience the last two decades). Unsurprisingly, him linking up with duo Armhand Hammer was a match made in hip hop heaven. The duo Billy Woods and Euclid truly put their best foot forward in bringing us their latest project Haram. The project dropped at the end of March, and I’ve had songs in rotation ever since, particularly the jam featuring Earl Sweatshirt. The track name “Falling out the Sky,” implies the atmosphere that the Alchemist worked into the instrumentals across the entire 40 min album. Armhand Hammer shined on nearly every song here, and the carefully selected features topped off the cake. Earl and Quelle Chris? Say less.

MAVI: End of the Earth EP 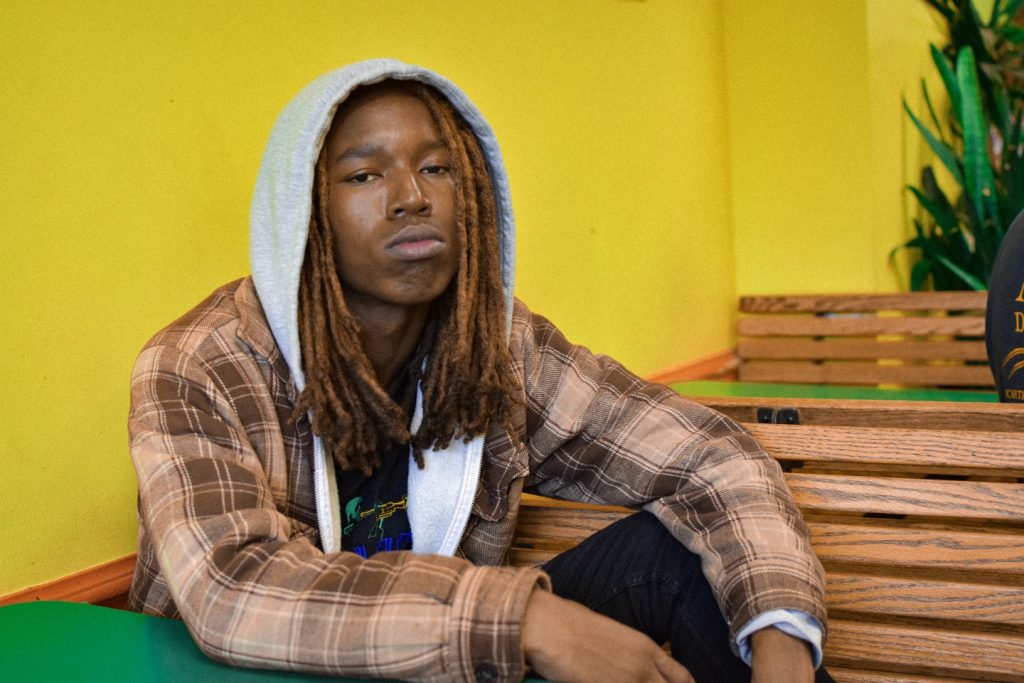 By and far one of my favorite underground rappers on the rise, MAVI emerged from the scene adjacent to fellow rappers like MIKE and Navy Blue. Last year’s Let the Sun Talk is easily one of the most well-crafted projects to hit the ground in 2020. MAVI decided to start off 2021 with another statement of his skill. End of the Earth isn’t loud and in your face, but it sure as hell isn’t backgrounded music either! The Charlotte native pours himself into each track, and the stark contrast between pride and humility is as real as it gets. His flows get better with each project, and it’s clear he still has plenty to say. Luckily, we’re here for it. 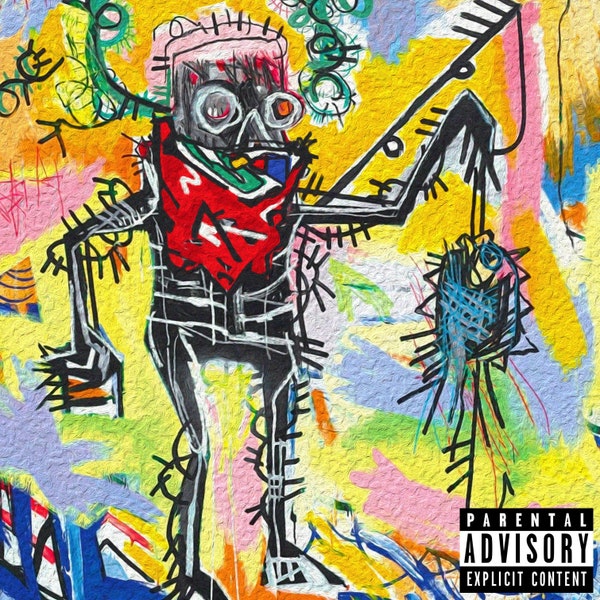 Mach-Hommy is one of the more enigmatic characters in the hip-hop culture today. If you’re hearing a discussion about the NYC-Haitian rapper, it’s likely either about his lyrical prowess and a great ear for beats or about how he sells some of his albums at ridiculously high prices (which is a topic for another article). Thank the hip-hop gods that Mach decided to go the streaming route with his latest project. Pray For Haiti embodies much of what makes Mach-Hommy a revered MC. The pride that’s oozing from every album is not lost here, and laid-back samples set the perfect tone for his introspection. This is his first project under the Griselda umbrella, and the 3 Westside Gunn features bring the characteristic grittiness to the floating, haunting tracks of Pray For Haiti.

Lloyd Banks: The Course Of The Inevitable 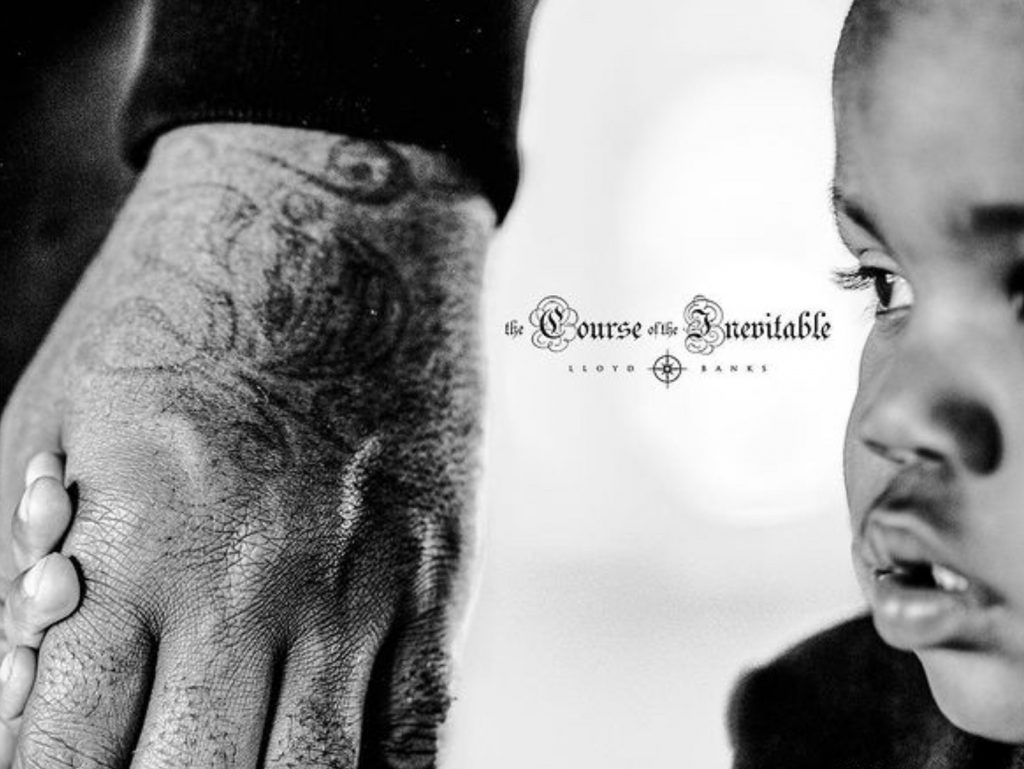 You should know Lloyd Banks by now, he’s an ex-member of the iconic group G-Unit. Despite entering the scene way back in 2003, the rapper is still putting out material. This time around, he comes with a host of underground stars. Featured on The Course Of The Inevitableare Freddie Gibbs, Benny the Butcher, Roc Marci, and more. His track “Formaldehyde” with the Butcher is a great snapshot of where real hip hop has progressed to. Mind-bending rhyme schemes and hypnotic beats are heavy throughout the project. It’s menacing, it’s driven, and it’s definitely worth the hour-long run time. 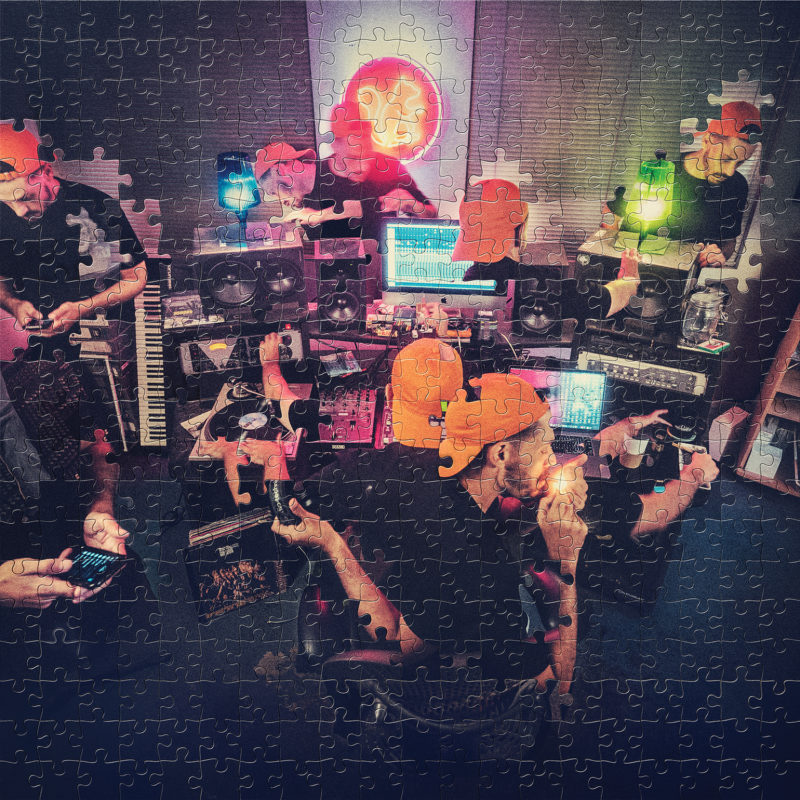 In one of the best examples of evolutionary hip-hop, Evidence of Dilated People’s returns to the limelight with Unlearning, Vol. 1. It’s clear that the years haven’t dulled the sharpness of his bars, and he brought a handful of familiar faces to supplement his newest project. Boldly James, Griselda’s Conway, and Fly Anakin are just a few of the supporting cast members. Evidence’s mindset is clear in the album, with lines like the opening “Never been a better day to be a better you.” This album is full of wonky beats that just work. Imagine Action Bronson’s instrumentals but on hallucinogens. It’s obvious the man still has something to say, and he took this project as a chance to prove it. A nostalgic voice on top of fresh new instrumentals is the perfect recipe for an entry into this year’s best releases.

Stay tuned for our follow-up at the end of the year. Meanwhile, check out our playlist with a few underground hip-hop tracks from these picks, and follow us on Spotify!