TIL: The US Leaving the Gold Standard Changed History

Checking Twitter trends is one of my favorite wake and bake activities on the weekends. To be honest, what I found this weekend was rather depressing. First, the casualty number from 7.2 magnitude earthquake that rocked Haiti this week keeps climbing. Second, just prior to the 20 year anniversary of 9/11, the Taliban has overthrown the government of Afghanistan. But hidden at number 6 on the trending list was the ambiguous hashtag #WTFhappenedin1971.

Once I clicked on the hashtag, I realized it was the 50th anniversary of the US dollar leaving the gold standard and becoming a true fiat currency. Many of the posts had links to the site wtfhappenedin1971.com. The site is filled with fascinating graphs, without much explanation, although not much is needed if you know anything about the history of currency. The homepage appears to only have one notable placement of text at the bottom.

Hmm? I can think of something that might work…

The United States and The Gold Standard

In 1944, the United States, Canada, Western Europe, Australia and Japan formed an international “cartel” to control the values of their currencies and coordinate so that no country could take devaluation actions against other countries in the agreement. The agreement was to ensure that the currencies were within 1% of each other. It also required that each country tied its currency to gold. Meaning that foreign central banks could redeem a US dollar for a fixed amount of gold bullion.

In 1961, President Richard Nixon pulled out a whole bunch of weaponry to combat inflation occurring in the United States including:

“to suspend temporarily the convertibility of the dollar into gold.”

And the rest, as they say, is history.

The Impact of Leaving the Gold Standard

Some could argue that the United States leaving the gold standard was the biggest global power move in the history of the world. By creating a fiat currency, the country was able to finance all sorts of powerful incentives for our former Bretton Woods homies to play along. Namely, nuclear weapons and the largest and most skilled military force in the world.

This might be all good if you’re Gordon Gekko. But the fact is most people care more about their families and jobs to pay attention to the global markets.

I’ve, fortunately, or unfortunately, spent a big part of my life studying finance. I find it interesting, the transfer of wealth and seeing people grow life-changing wealth from nothing. However, I do understand that in addition to all the charts and graphs – life is real. And for most people in this country, they don’t have the resources or time.

Even more shocking is that the US leaving the gold system created negative knock-on effects to income, incarceration, and even single parenthood. Bottom-line, the race of inflation and reducing the purchasing power of the dollar has squeezed the majority of Americans for 5 decades. I mean check out these charts from wtfhappenedin1971.com and tell me it’s a coincidence. 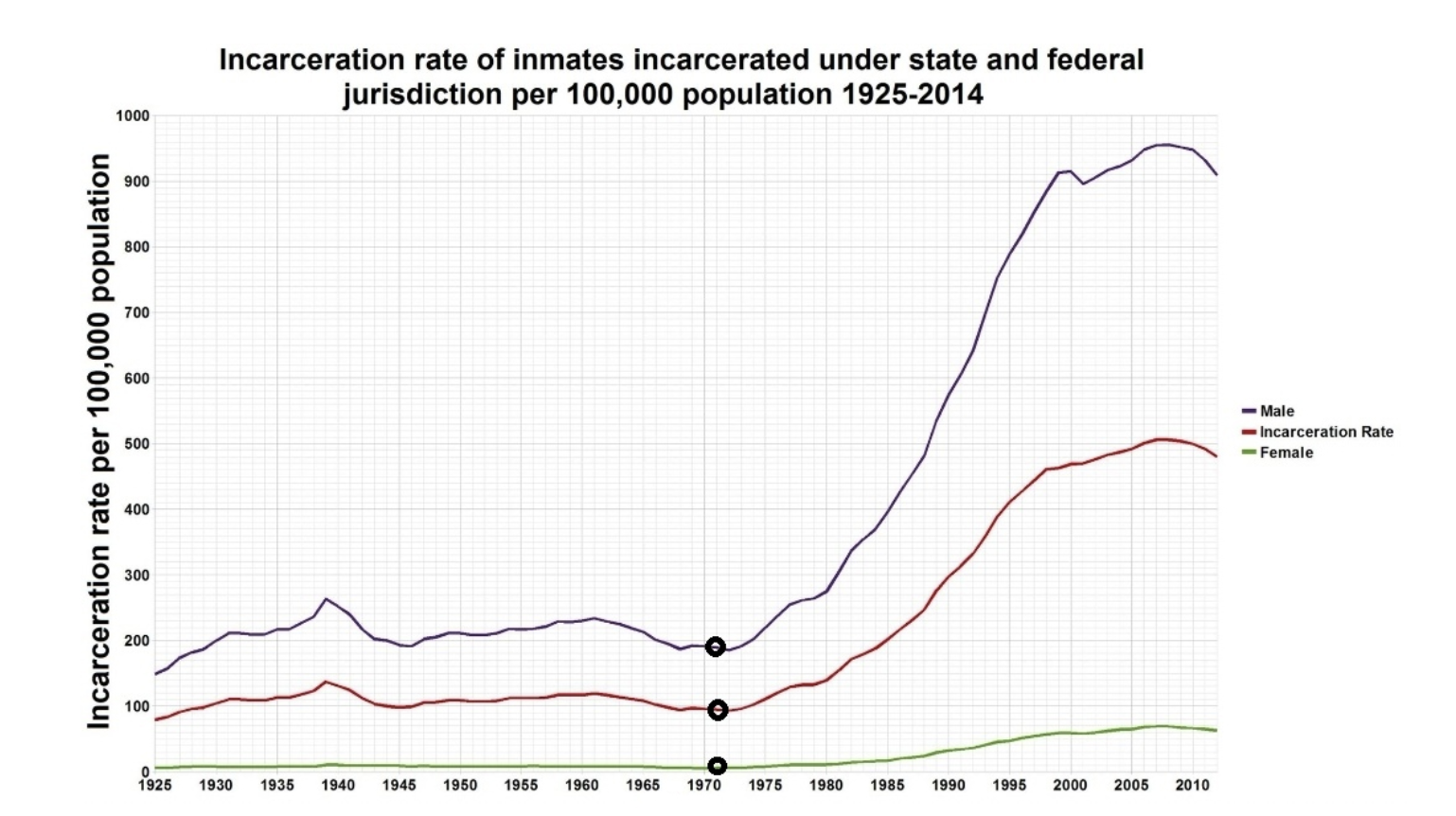 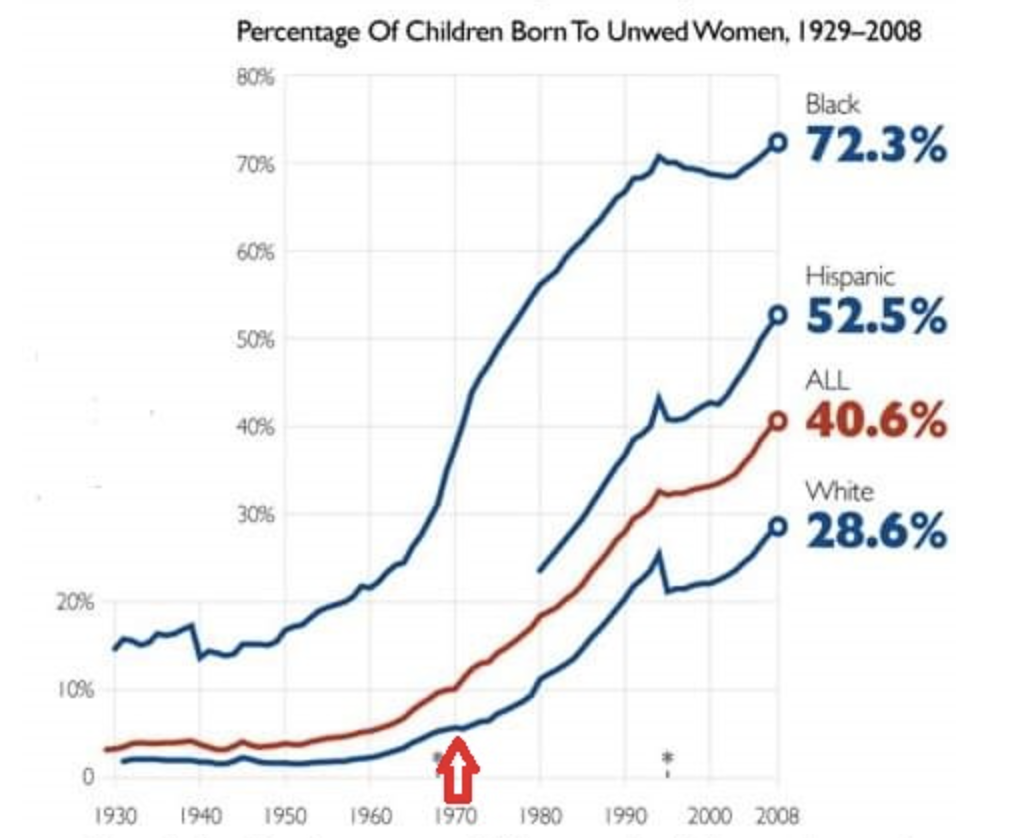 Where do we go from here?

I’m not a financial adviser so this is not financial advice, but all things eventually end. The current financial system is untenable for the majority of Americans. I think we’ve had enough of rich elite flying into space on the backs of workers who take timed pee breaks.

Now, I’m not the kind of person to say something like a socialist economy is better. That actually gives the government more control.

However, there is hope. I’ve been dabbling in cryptocurrency for a few years now. My goal was to trade these things for a few bucks like most people. Recently I learned that cryptocurrency is actually a much more noble endeavor than I first thought.

“How can a computer programmer create a currency?” was what I used to ask. But thinking about #WTFhappenedin1971 made me realize it’s not much different than a government turning on the printing press.

In fact, it is different in that the algorithms can be set up in a fair way to give people control over their money, rather than governments and central banks. Decentralized finance, or DeFi, essentially removes the need for financial intermediaries and could give people financial freedom.

What’s crazy is there are so many conspiracies with weak evidence that are polluting people’s minds nowadays. Sometimes the best scams are hidden in plain sight. All I can say is the information is out there. Educate yourself. Don’t get distracted by the bickering. They want us arguing about masks while the wealth gap continues widening. 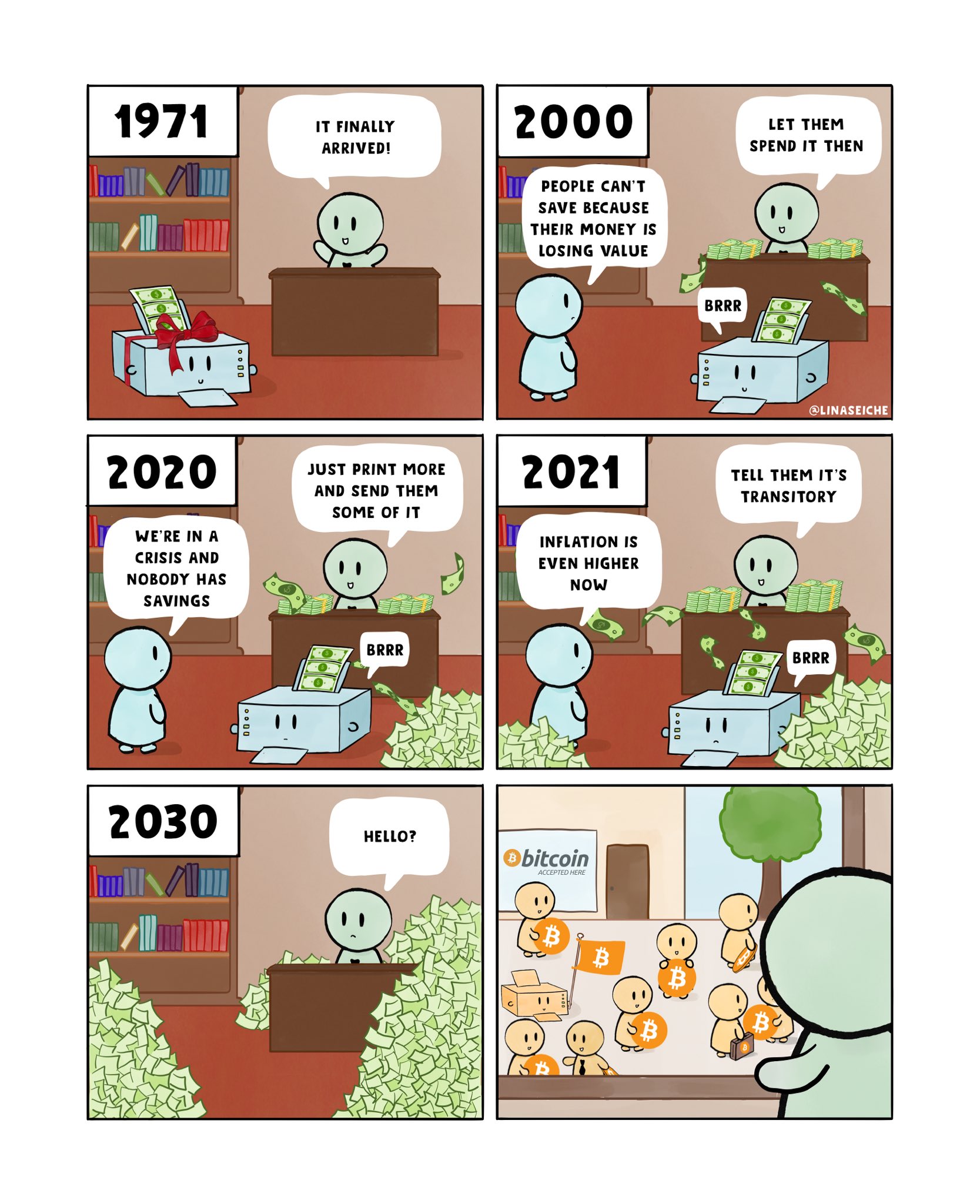