Mach-Hommy is known for many things. The eclectic artist has made his mark through retaining his anonymity (to a point), valuing his art at prices unheard of in hip hop, and keeping up a brisk pace of releasing quality projects. It’s not uncommon for the odd Hommy project to not make it to streaming, whether that be for exclusivity reasons or otherwise. Bulletproof Luh is the latest record of the rapper to make it to streaming, albeit after somewhat of a wait. Originally only accessible via a £160 vinyl press, fans can finally eat at a discount through Spotify or other similar services.

Much like any other creation of Mach-Hommy, his effort and vision cannot be undervalued (his Dollar Menu album boasted a $1,000 price tag on Bandcamp). His attitude is apparent on the album closer “Fubar,” with the recurring lines “Make your way to the top, Don’t you settle for no parking spot. We about to develop some negatives. Paint a pretty picture with some better cribs. They say I’m wrong for wanting all of these things. Gimme my dough, f**k the comma, we kings.” The rapper has mentioned in past interviews that he is undoubtedly here for the bag, and nothing but the bag. His music is a hot commodity, but the intricate rhyme schemes and lush production on Bulletproof Luh are testaments to his desires to sell high quality songs to his fan base.

“Make your way to the top, Don’t you settle for no parking spot. We about to develop some negatives. Paint a pretty picture with some better cribs. They say I’m wrong for wanting all of these things. Gimme my dough, f**k the comma, we kings.”

Although it’s not out of the ordinary for Mach-Hommy to collaborate with other artists and producers, the 8 track EP is a home-run solo effort. The themes revolve around his relationships and connections to women throughout his adult life, with all the love, lust, and loss that comes along. The personality and stories contained in the 25 minute run-time seem to unfold into a much larger picture as you listen. Mach is largely influenced by rappers from the golden age of hip hop, but the modern touch on production is an absolute game changer. The soulful samples and jazzy runs intertwine perfectly with the drum pockets across each verse and hook.

While the album itself is cohesive and gripping, Hommy is not afraid to blur the lines and reach into other territory. The ethereal and echoing instrumental of “Grease” is a stark contrast to “Open Sesame,” which is infused with an infectious and danceable groove. Somehow, it leads satisfyingly into the R&B cut “Apple Juice” effortlessly and as smooth as any other transition on the record. It’s clear that Mach-Hommy’s laser focus on the creation of this project came to fruition, and we get to reap what he sowed. 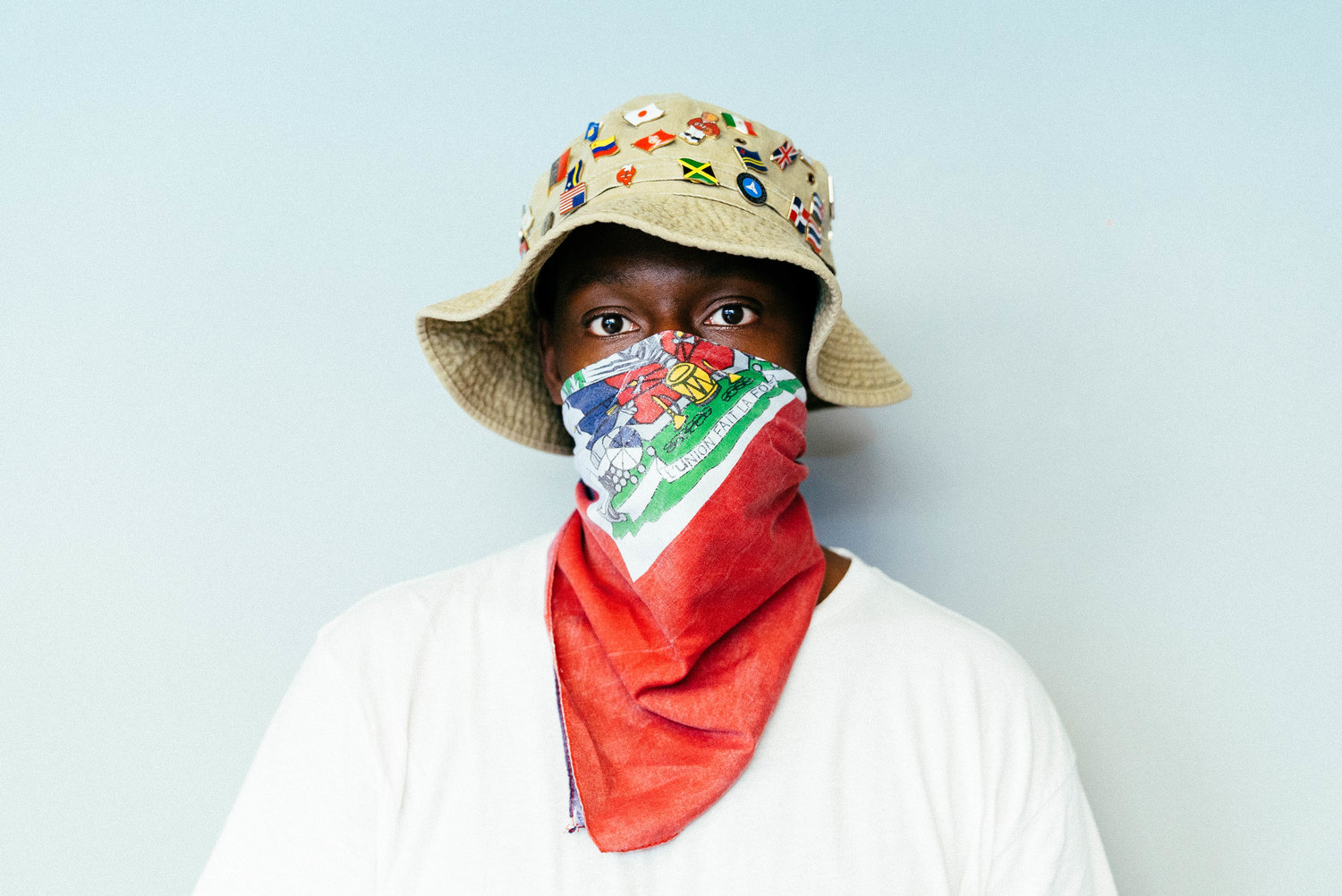 The soundscape we find on the Valentine’s Day Bulletproof Luh are reminiscent of the crowd that Mach-Hommy appears on the scene with. The jagged yet trance-like beats have become a staple of his, just as artists like Earl Sweatshirt and sLum Collective members are pioneering it as well. Earl, DJ Muggs, the Alchemist, and other notable artists have become more frequently spotted with or on tracks alongside Hommy. His talent is instantly recognizable on audio, and word has spread quickly of the rapper that flaunts his newest releases like a high fashion collection. Even Jay-Z had to meet the man himself, the two were photographed together in November of 2019.

This isn’t the latest and greatest Mach-Hommy work, but his artistry shows at every turn. As one of the few releases that I’ve been able to listen to at its drop, this is a great introduction to the abilities of Hommy. Even if this is technically a rerelease, it’s a great move by the rapper and producer to get this quality record some daylight. The attention to detail and the thoughts that go into each verse only support his demanding prices and refusal to let anything but the music (not his money, not his clout) speak for itself.