The Death of Tupac Shakur — 25 Years of Mourning

The death of Tupac Shakur still haunts many. 25 years later, there are still more questions than answers.

This September 2021, we mark 25 years since Tupac Amaru Shakur’s murder in Las Vegas. The iconic rapper, cultural critic, poet, and actor was only 25 when he was shot four times — once in the thigh, once in the arm, and two times in the chest. After being put on life support, 2Pac diet from internal bleeding on September 13, 1996.

This anniversary is special in some ways: Tupac has been gone for as long as he was alive.

Without a doubt, Shakur was dedicated to his career. Currently, he is among the best-selling musicians of all time, having sold more than 75 million records globally. In 2002, he became part of the Hip-Hop Hall of Fame, and even Rolling Stone called him one of the greatest artists ever. Besides creating eleven studio albums (four released before his death and seven posthumously), Shakur was also a successful actor, starring in Poetic Justice (1993) and Gang Related (1997).

The Death of Tupac Shakur and The Mob Museum

Without a doubt, fans around the world are still mourning his murder. But, interestingly enough, the legend prepared enough material to produce numerous posthumous albums, maybe understanding that his time on this planet is limited. Who knows. What’s even more bizarre is that the events from the night remain a mystery.

According to Shakala Alvaranga, the Director of Public Programs at The Mob Museum:

“This was one of the biggest crimes in Las Vegas history,”

To honor the death of Tupac Shakur and his legacy, The Mob Museum or the National Museum of Organized Crime and Law Enforcement in Downtown Las Vegas just hosted a “One Night in Las Vegas” memorial event for the legend. A panel of friends and musicians discussed his influence on the US and the night he was murdered.

” Organized crime plays a pivotal role in this story, so it’s part of the museum’s mission to advance the public’s understanding of organized crime’s history and its impact on American society.”

When talking about the rap legend himself, Alvaranga commented:

“Some viewed him as a troubled young man, and others believed he was a lyrical genius. But no matter what, you really can’t deny his talent.”

How the Life and Death of Tupac Shakur Changed the World

Some people remember Tupac by his appearance — handsome, pierced nose, bald-headed, with a bandana. However, here are just a few ways the life and the death of Tupac Shakur altered hip-hop. Hell — pop culture for eternity. 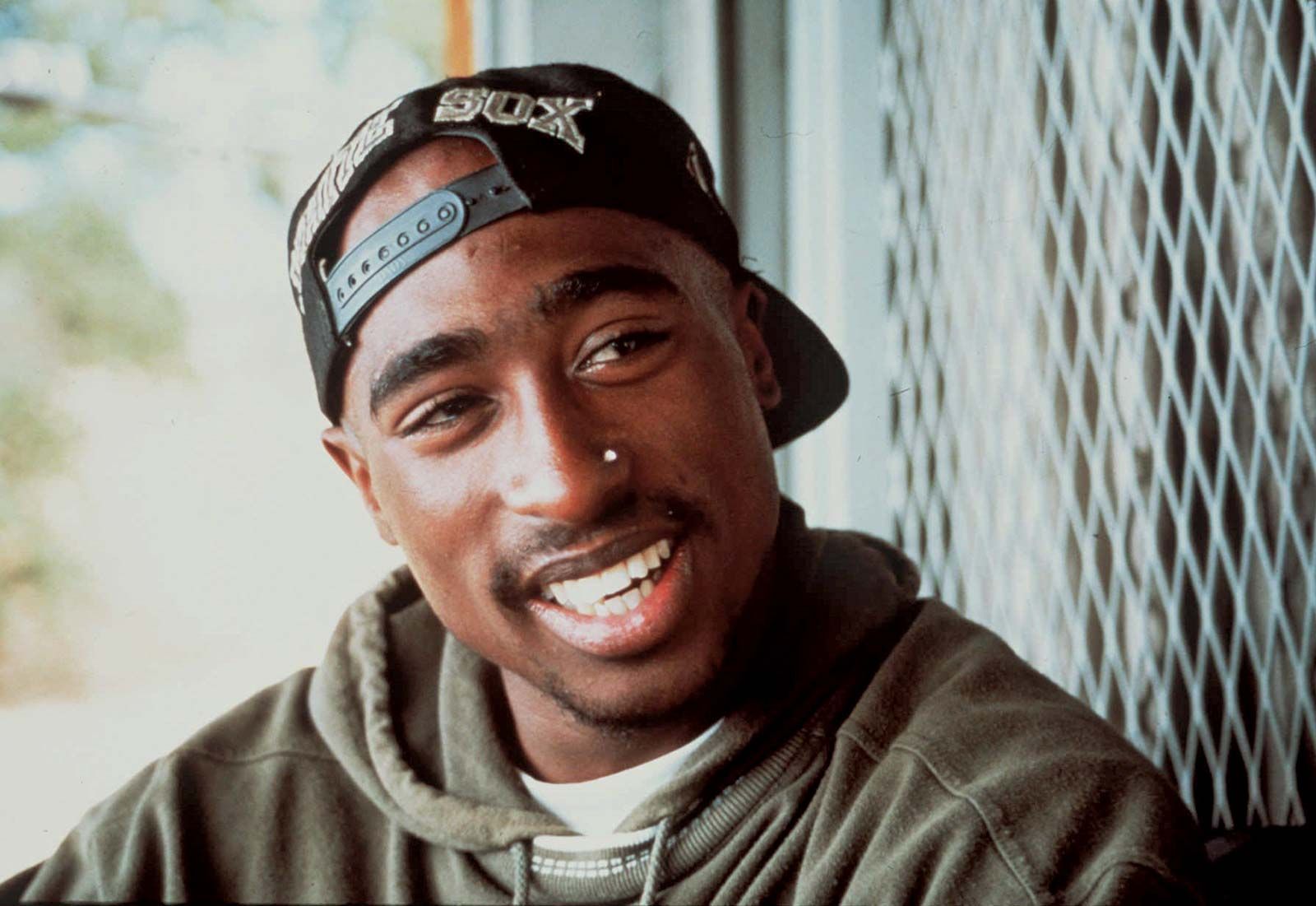 His starring role as Bishop in Juice was a rap artist’s first successful dramatic performance in a movie. If you haven’t seen this brilliant movie, check it out this weekend. While we’re on this topic, Ice Cube is another rapper who made it big in the acting world.

He transformed the derogative term “thug” into a man who overcomes societal and structural challenges. For instance, in his song “Changes,” he references crucial topics such as the war on drugs, racism, the treatment of black people by cops, and the challenges of living in the ghetto.

He is the first dead rap star that made people think he isn’t dead.

I know this might sound strange, but just hear me out. No other rap artist has spawned a legend quite like The Don Killuminati: The Seven Day Theory. This was the first posthumous album by Tupac released via Death Row Records that spiked the belief that he had survived the LV shooting.

Honoring the Death of Tupac Shakur

In honor of the upcoming anniversary, here are a few songs that feature lyrics echoing some important themes the world needs to discuss.

‘Holla If Ya Hear Me’

This song, featured on his second album, Strictly 4 My N.I.G.G.A.Z., is an anthem of rebellion. The lyrics are mainly fueled by police brutality and the frustrations with the poverty of black people.

This song was included on his 1996 album “The Don Killuminati: The 7 Day Theory”, where Tupac expresses his feelings of being a part of the minority. It also includes an apology for the treatment of women of color.

‘Keep Ya Head Up’

This hopeful song celebrates blackness and implies that better days are on their way. And without a doubt, this is what is needed for the rest of 2021 and the upcoming 2022.

Tupac Shakur may be the most studied and discussed rapper of all time. Although he was only 25 years old when he was murdered in a shooting in Las Vegas in 1996, his memory has been preserved through posthumous albums, movies, and thought-provoking documentaries about his beaming legacy.

What if the death of Tupac Shakur never happened in the first place? We don’t know. Whatever scenario we can think of, there’s no doubt that he was brilliant on and off stage. Also, he would have made the best BLM leader the world needs right now.