Open Mike Eagle has come to save hip-hop podcasts. As the founder of Stoney Island Audio, he has had a hand in launching some of the most engaging hip hop and lifestyle podcasts in the past few years. From Blueprint’s podcast to the ‘Dad Bod Rap Pod’, Open Mike Eagle is behind a revolutionary brand of hip-hop entertainment. His flagship show ‘What Had Happened Was’ is deep into the second season with El-P of Company Flow and Run The Jewels fame as the featured guest.

Season 1 of What Had Happened Was with Prince Paul Recap 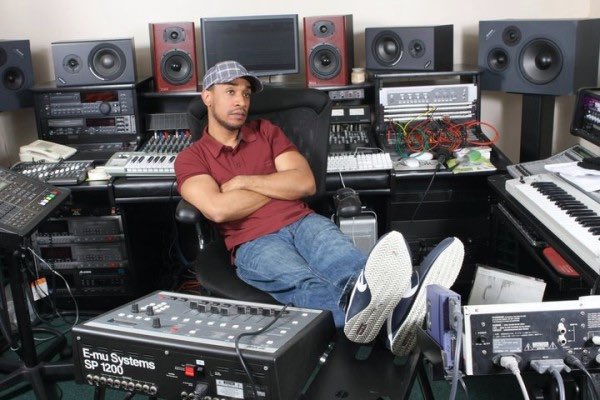 In season 1 of ‘What Had Happened Was’, Mike sat down with legendary producer, Prince Paul, for a twelve-episode smorgasbord of superfan niblets. Unlike typical hip-hop interviews where bravado and street cred needs to be maintained at all times, the podcast explores the human side of the artists behind the music.

Each episode was dedicated to a different project or chapter of Prince Paul’s career. Projects with Gravediggaz, De La Soul, Automator, Stetsasonic, and his solo projects such as ‘A Prince Among Thieves’ are discussed in never before heard behind the scene detail. The podcast covers the humanity of the artist by delving into false confidence, insecurity, success, and failures.

Open Mike Eagle is a master facilitator on the podcast. The podcast is ‘The Player’s Tribune’ for hip hop. The platform and facilitation allowed for Prince Paul to tell his story, in his own words, in a relatable way that so many ordinary people can identify with. And maybe that’s the point, our favorite artists are ordinary people – who’ve made extraordinary music.

Season 2 – A Conversation with El-P 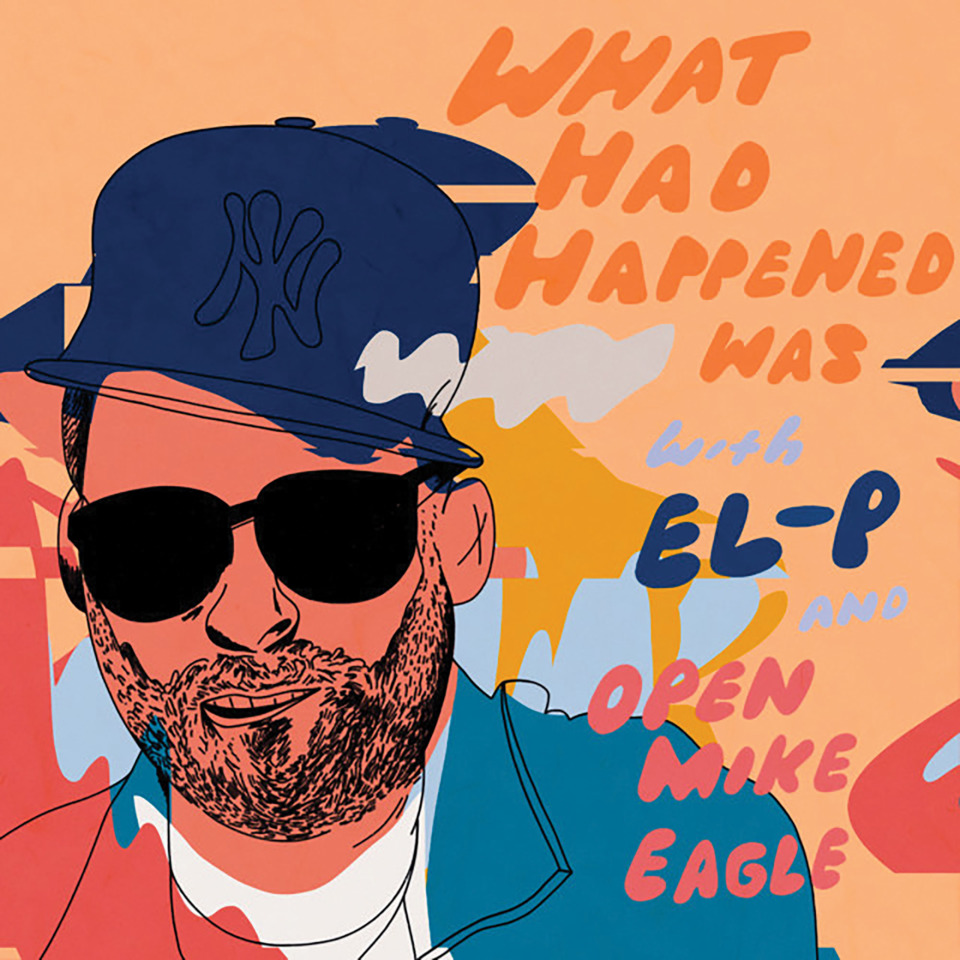 It’s best to describe this podcast as a conversation rather than an interview. Interviews can be tight and boring. Podcasts are often lengthy and drawn out. Neither is the case with ‘What Had Happened Was’.

El-P signed on for the second season of the pod. Even if you’re not an El-P superfan (like me), sitting down and listening to a hip-hop artist who’s been putting it down for 27 years is an education as much as it is entertainment.

Season 2 opens with El-P’s origin story as an aspiring rapper while growing up in Brooklyn NYC. The interview focuses less on the music being made at that point, but more on El’s identity at that point in his life. Tale’s of skipping school and being influenced by Run DMC are just a few nuggets dropped along the way.

My favorite episodes of the second season are the two-parter on Company Flow’s origin and their debut album Funcrusher Plus. In these episodes, El-P goes into explicit detail on how he started company flow, connected with Big Juss and Mr. Len, came up with a mail strategy utilizing Tower Records resources, and how the group ultimately split. 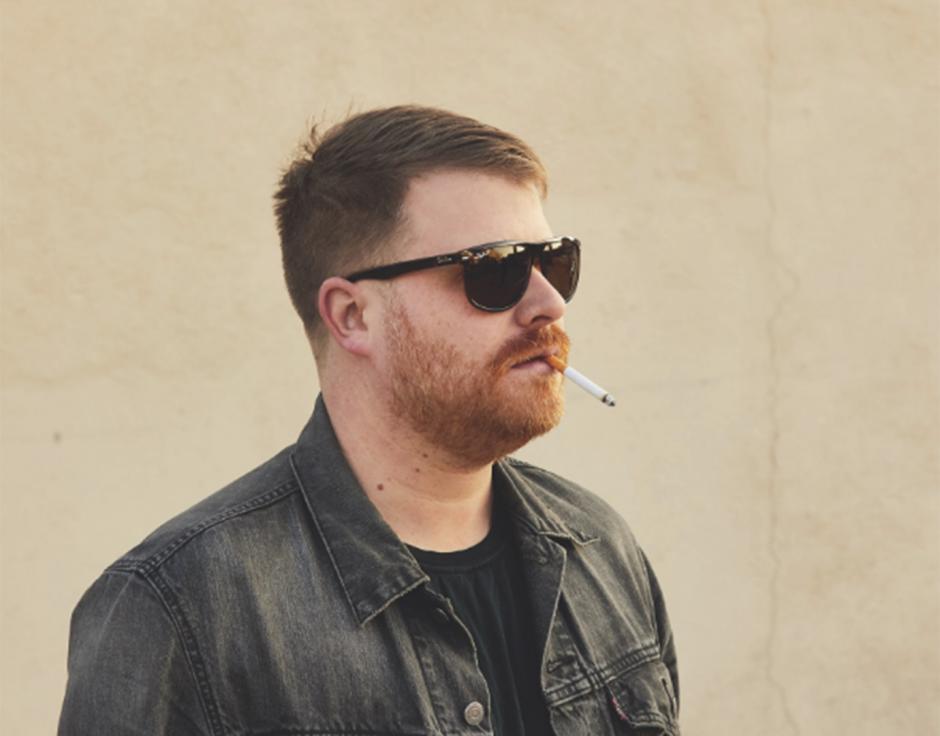 A lot of the detail he provides isn’t something you can just pick up a Spin magazine and read about. First, Company Flow was so underground that there wasn’t a ton of media coverage when they were jumping off. Second, most of what’s share on ‘What Had Happened Was’ are personal stories that you kind of had to be there to know. Fortunately, Open Mike Eagle creates a space where El-P lets his fans into that world.

The ebbs and flows of El-P’s career, and the passion he speaks with about music and the people in his life are truly uplifting. He tackles drug abuse during the ‘Cancer 4 Cure’ era and provides his perspective on being genuine so that those who hear his music can appreciate his sincerity and perhaps even be inspired themselves.

El-P touches on a number of personal topics including the passing friend and Def Jux artist Camu Tao, the rise and fall of his Definitive Jux label, domestic violence he witnessed as a kid, and even an ecstasy induced, prophetic voice-mail from the courtyard of the World Trade Center.

Ultimately, the season finds its way to El-P’s current crew, Run The Jewels with Killer Mike. He breaks down their friendship, how they clicked, and their decision to give away the first Run The Jewels album for free.

What Had Happened Was – Open Mike Eagle delivers 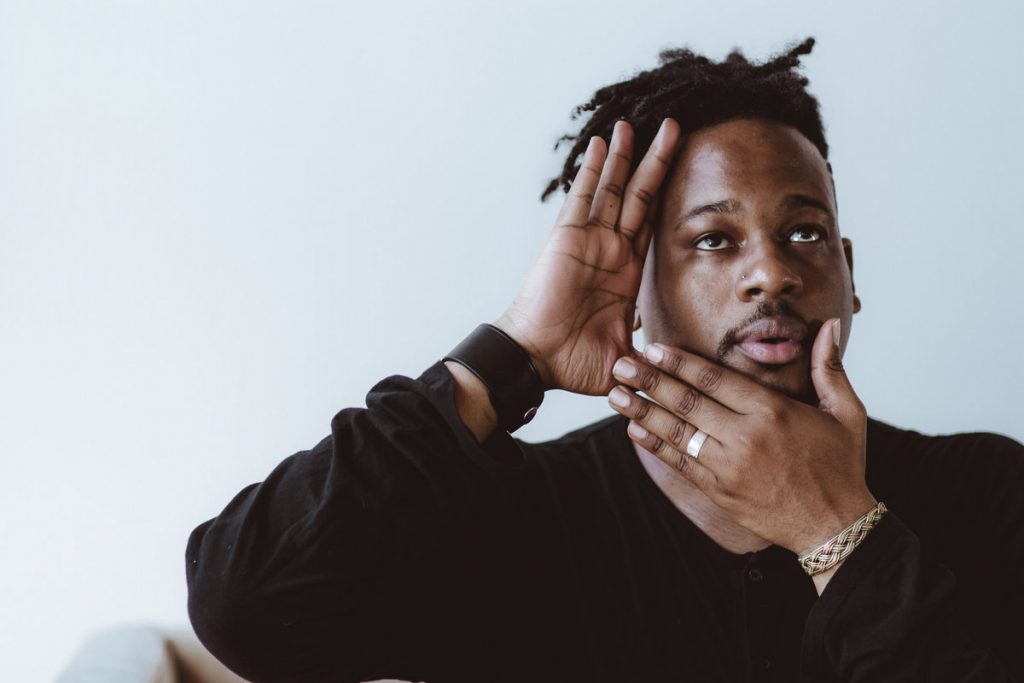 Open Mike Eagle does an amazing job of selecting the show topics that every fan would want to hear. The podcast is truly made for the super fans. Mike finds a way to balance the deep knowledge of being a fan, without the flaw of pretentiousness.

As an artist and comedian, Mike lends his creative wit to the conversation flow throughout the program. It also allows him to ask some very poignant questions from the artist and rapper perspective, that inexperienced interviewers wouldn’t have the foresight to appreciate.

In a time where everyone and their therapist has a podcast, it’s good to find one that isn’t a complete snoozer. I’m sorry Joe Rogan, I don’t want to hear you babble with your celebrity bud for 3 hours. Who has time for this?

What Had Happened is divided into easily digestible 45 minutes to 1-hour episodes. The content is engaging and the host is not the star. Open Mike Eagle does a great job letting the artists tell their own stories and isn’t out for the fame, he’s out to get answers to his superfan questions. Some of his questions are spot-on to things I’ve thought when listening to records but always thought would go unanswered.

Open Mike Eagle finds a way to get it done, and at the same time brings credibility back to the hip-hop podcast world.