Nas ‘King’s Disease II’ is a Return to the Throne

While the hip hop world anticipates the release of Kanye West’s ‘DONDA’ album another rap legend is dropping gems without as much pomp and circumstance. Nas is back to make his claim for the throne with his latest album, ‘King’s Disease II’.

‘King’s Disease II’ is the fourteenth studio album by Nasir bin Ola Daru Jones. Since the release of the Illmatic 27 years ago, Nasty Nas has had ebbs and flows in terms of relevancy and impact with his releases. Obviously when you drop one of the greatest albums of all time as your first release expectations can become unreasonable. Sometimes his beats selection has been questionable, however, Nas has always been able to control the mic like a pro.

Nas has always been at his best when he is introspective and vividly describing stories and scenery like a movie through his rhymes. King’s Disease II feels like a return to form in a lot of ways for Nas.

When Nas dropped ‘EPMD’ on the Judas and the Black Messiah soundtrack it was the first time in a while where a Nas track made stand up and take notice. Not that his music is bad, it just hasn’t been that engaging. My favorite part about early Nas was how he painted a picture with his lyrics. Most great artists can make you travel without ever moving an inch. Nas is no different. 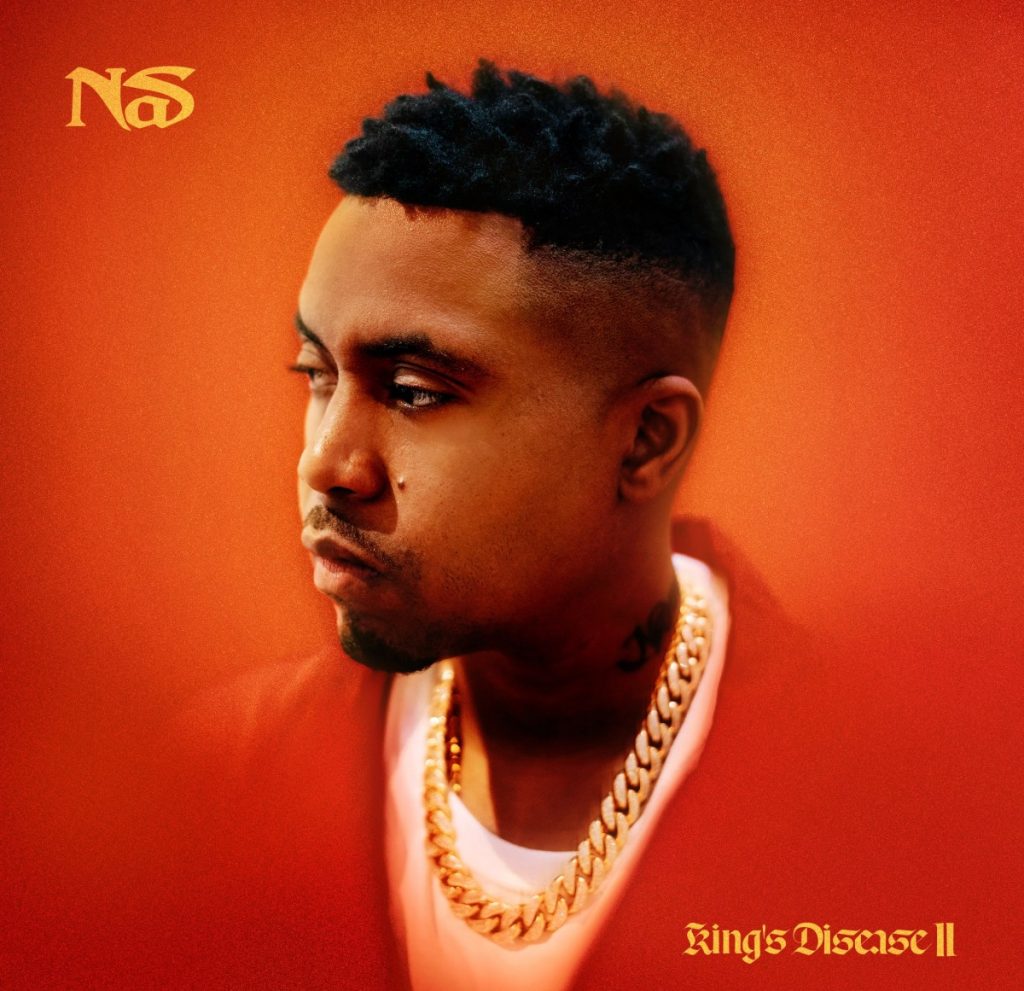 Nowadays Nas is as much of a business mogul as he is a rapper. He deals in a different realm of hustlin’ but it seems his street smarts have served him well with early investments in Lyft, Robinhood, and Dropbox.

Plenty of lyrics on ‘King’s Disease II’ speak to this change in the former underground legend. References to board rooms and fully staffed, lavish private islands are made to confirm Nas Escobar’s station in life. However, unlike some mogul rappers, it’s clear that Nas still has a connection and ear to the street. He certainly hasn’t forgotten where he came from

One of my favorite tracks on the album is Death Row East. Nas tells stories of his relationship with Tupac and Death Row frontman, Suge Knight. The East Coast – West Coast beef of the 1990s was complex and poorly reported by hip hop journalists. Hearing Nas’ perspective years after allows fans of both coasts to know the truth.

“I flew to Vegas to shoot the “Street Dreams” video and link with 2Pac. Tried to squash the East Coast/West Coast beef. We didn’t talk, but he was still alive in the hospital. And it rained that day in Vegas. Rest In Power.”

Nobody is a gripping song about wanted to escape back into the days of a simpler, less famous life. The days of drinking OJ for breakfast and kicks with no laces like Run DMC are in the past for Nas.

I was hyped to hear Lauryn Hill on this track! Her verse shows that despite not being a prolific emcee, she is still an all-time great and a pleasure to hear on the mic. Her verse focuses on people who are only in it for themselves. The kind of people who just take and take and take. Lauryn Hill is into life on a larger plane of thought than most.

The sequel to the single off the Judas and The Black Messiah soundtrack actually features EPMD. Eric Sermon and Parrish Smith hit us with a dope back and forth verse with unforgettable lines like “You’re a piece of shit. Fly on your head like Mike Pence”.

Eminem is also featured on this track. Although I love me some Em, I wasn’t feeling this feature. I would have preferred to have this track be just Nas and EPMD, and save the Slim Shady appearance for a stand-alone track.

Hit-Boy covers the production end-to-end on ‘Kings Disease II’. The Cali native brings Nas back to the realm of banging, soulful beats. I really enjoyed the sound of the beats overall. I felt like there was a little overuse of a lo-fi filter effect on the tracks, but nonetheless, the beats knock.

Illmatic was a classic because it matched the dopest beats with the dopest lyricist of the time. I think that is something that has been missing from Nas’s projects in recent years in terms of beats. King’s Disease II deviates from that trend and is solid, modern, with a touch of classic, production throughout.

Overall, this album is dope. Half-man and half-amazing Nas delivers a memorable joint almost 30 years after his classic Illmatic. The style of beats and introspective candor of Nas’s lyrics is something any true fan will gravitate to. King’s Disease II is definitely worthy of the streams and spins.