The MORE Act of 2020: How High Should Your Hopes Be About Decriminalization in 2021?

Over the last few days, you may have reacted with excitement to headlines about the U.S. House of Representatives bill HR 3884. The bill, also named the Marijuana Opportunity, Reinvestment, and Expungement Act (MORE Act), is set for a floor vote sometime in September. 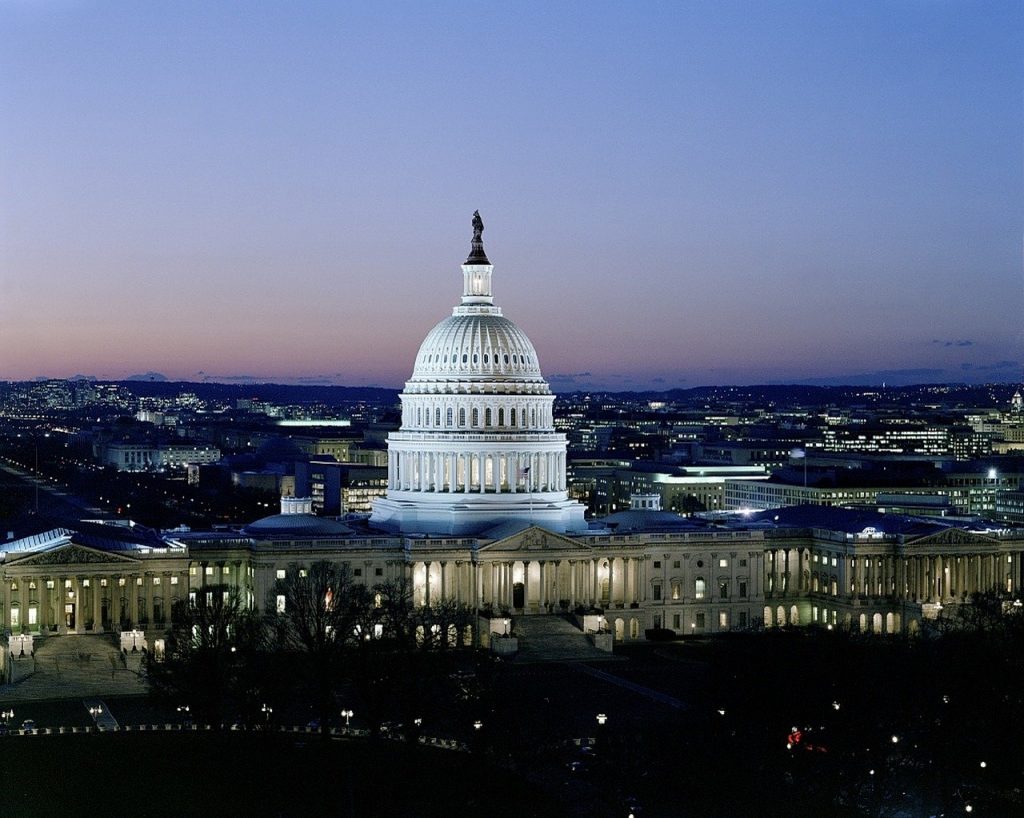 Image by skeeze from Pixabay

So, should you be excited?

The headline of the MORE Act is the removal of weed from the Controlled Substances Act. While this doesn’t inherently make it legal on the Federal level, it does quite a bit. For what it’s worth, this is the path that NORML recommended for legalization.

The Marijuana Opportunity Reinvestment bill itself is actually pretty impressive.

For starters, the bill would make it possible for weed businesses to put their money in banks. This would accomplish two things at once. It would make it safer for businesses to operate and fully legitimize the income, theoretically resulting in more taxes collected. 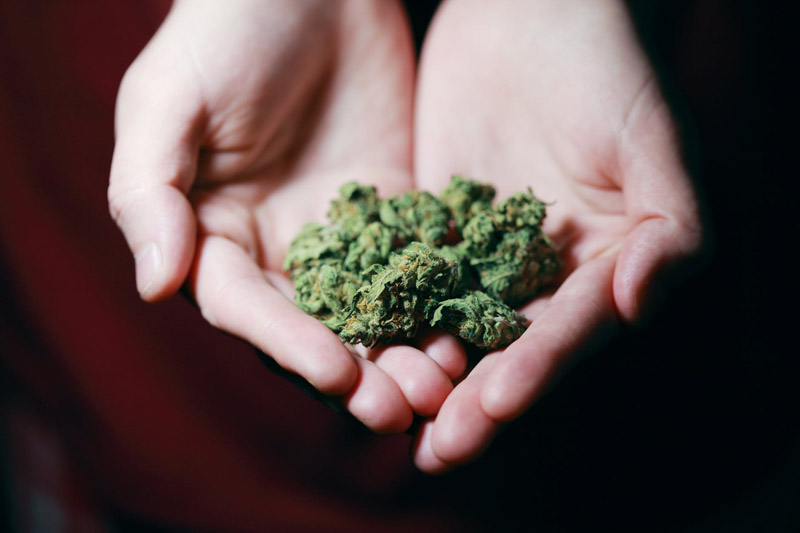 Photo by Sharon McCutcheon from Pexels

Another highlight of the bill is that it would open up weed-related businesses to be eligible for SBA loans. These loans often help businesses meet financial needs in their early stages and can help level the playing field for small-time shops and farms against giant corporations.

But the true meat of the bill is in how it treats people with low-level cannabis convictions. In its text, HR 3884 “establishes a process to expunge convictions and conduct sentencing review hearings related to federal cannabis offenses.”

The Reinvestment and Expungement Act also “establishes a trust fund to support various programs and services for individuals and businesses in communities impacted by the war on drugs.” This is not anything. Far and away the direst consequences of the War on Drugs have been the terror and havoc it has wreaked on marginalized communities. Does it go far enough? Fuck no. Is it a start? Absolutely.

This is huge. Did you know that in The Land of the Free™ that you can’t live in public housing if you’ve been convicted of a felony? In fact, you can’t get any kind of federal benefits, such as SNAP, cash assistance, or SSI. In some cases, you can even lose parental rights. This bill would eliminate that outcome for people who like a weed. And that is huge.

Weed is not about to be legal on the national level any time soon. Get that dream out of your head right now. Here’s why.

When will the Senate vote on the MORE Act?

On May 28, 2021, by reintroducing the Marijuana Opportunity Reinvestment and Expungement Act of 2021 (MORE Act), the U.S. House of Representatives (House) is redoubling its efforts to remove marijuana from the controlled substance list and federally legalize cannabis. The 2020 version of the bill passed the House in December of 2020 with overwhelming support but was never considered in the then Republican-controlled U.S. Senate (Senate). In light of the Democrats holding a slim majority in the Senate, courtesy of Vice President Kamala Harris’ tie-breaking vote in the 50/50 chamber, there is increased speculation that the bill may become law in 2021.

The act was passed with a 24–10 majority by the House Judiciary Committee following markup on November 20, 2019. Only two Republicans voted in favor. But it died in the Co

No matter how the House votes on this bill, it’s dead the moment it hits the Senate. Mitch McConnell, aka “The Grim Reaper” of the Senate, will not even look at the MORE Act. He will pretend that it doesn’t exist. Just like more than 400 other bills that have made it to his desk. 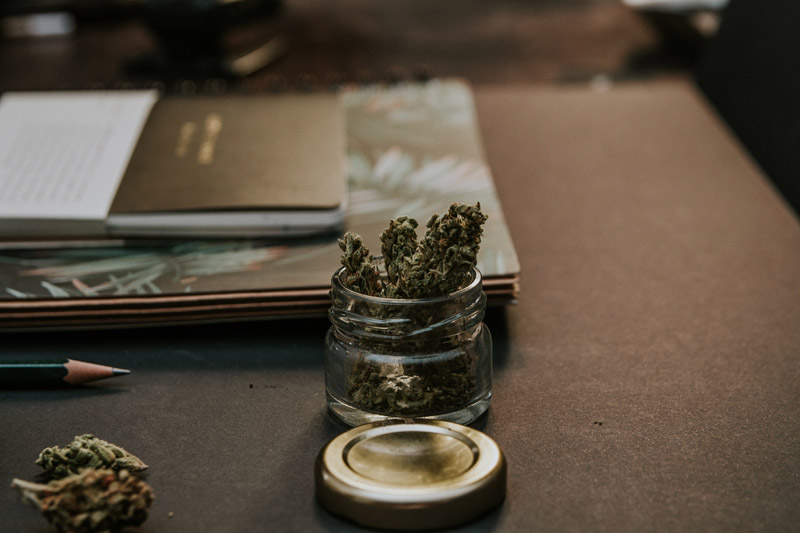 Dear Mitch, I wrote you but you still ain’t callin…”

More than policy, McConnell refuses to give Democrats any chance at a victory. Weed legalization is a popular issue in the United States, and one of the few that has broad bipartisan support among the electorate. While in a real democracy that would signal time for lawmakers to make a change, in Vladimir Putin’s America it means it’s time to hide the evidence.

Even putting whatever conflicts of interest McConnell and other (Republican and Democratic) politicians have when it comes to weed legalization aside, bringing this bill to the floor of the Senate would be a disaster politically for the GOP. Passing the bill would be a win for Democrats. Not passing it due to GOP objection would be political suicide, as now even a majority of Republicans favor legalizing.

But this doesn’t mean there’s no point in passing the MORE Act.

Why this is still a good thing

Even though this bill is destined to fail, the House passing it with a floor vote would be monumental. For many reasons.

For starters, this bill provides a blueprint for states to use in their own decriminalization efforts. It lays out plans for simply removing it from the list of controlled substances, structuring federal tax collection, and working towards repairing the damage done by the War on Drugs.

In addition, the House passing this bill shows that they are taking the issue seriously. It’s not everything and it probably won’t be signed into law. However, it shows that the issue has made its way to the highest levels of government. That is new and it is important. 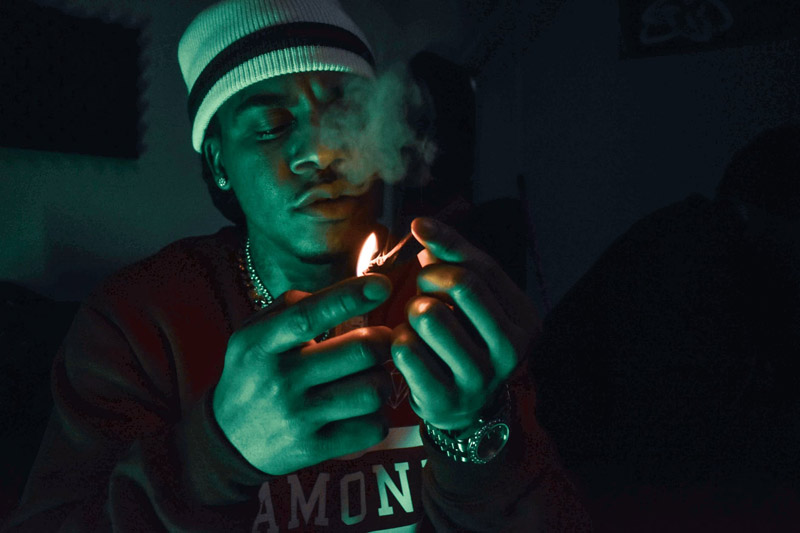 Pictured: Getting to the highest levels

But finally, what makes voting this bill important is what it communicates to the American people. Support for legal weed is huge and constantly growing. The only age group that does not support legalization in any form is the Silent Generation. That group is quickly waning in terms of political relevance and power.

Voting this bill through will send a strong signal to the American people that the Democrats are doing something. If they can make enough noise about the bill, it might even reach Republicans who want it legalized too.

They’d be highly unlikely to switch parties. However, it’s possible that they could put pressure on their representatives or at least start a conversation.

The War on Drugs has now had several generations to play out in the public sphere. It has caused nothing but destruction and has driven the militarization of police that we’re seeing right now in the streets.

While the president supports some changes to cannabis policy, the issue seems to lack the salience to make it a priority during his tenure. Several members of the cannabis community have expressed concern that little progress has been made on the issue despite public support (nearly 70% in some polls). There are many Americans who do not consider this a priority or hold a position with such passion that it moves a significant number of U.S. senators. Regardless of the level of advocacy – among voters, among elected officials, all the way up to the president – advocates must convince them that the issue is important.

Legalization might seem like the ultimate–apologies in advance–a pipe dream, but if the MORE Act is any indication, we could someday soon be headed for a more sensible drug policy. Perhaps even one that treats individuals like human beings.