Isaiah Rashad hit #40 on the Billboard charts with Cilvia Demo, his very first studio project in 2014. Only one year before, he had been picked up by Kendrick Lamar-led label Top Dawg. If you’ve heard this first record of his, you can understand why he caught on so quickly with hip-hop heads. The dusty, nostalgic sound mixed with an ignorant-yet-attentive attitude was charismatic, to say the least. Rashad had been born in Tennessee but moved to the west coast to take advantage of his opportunity. It would pay off, with the follow-up album The Sun’s Tirade selling more than double that of his first release. It reached a solid #14 on the charts. He had refined his style and delivered a standout record that I still spin to this day.

But then, Isaiah Rashad disappeared.

Off the Deep End

It’s been 5 years since The Sun’s Tirade. Details have been murky during that time, but the rapper has made a couple of things clear. He needed space, and he needed to get his sh*t together. During the time between albums, Rashad’s relationship with TOP Dawg seemed to be on thin ice, almost having been dropped multiple times from the label. He has said that during this time he was heavily addicted to alcohol and Xanax. This strained his ties with label mates and family. 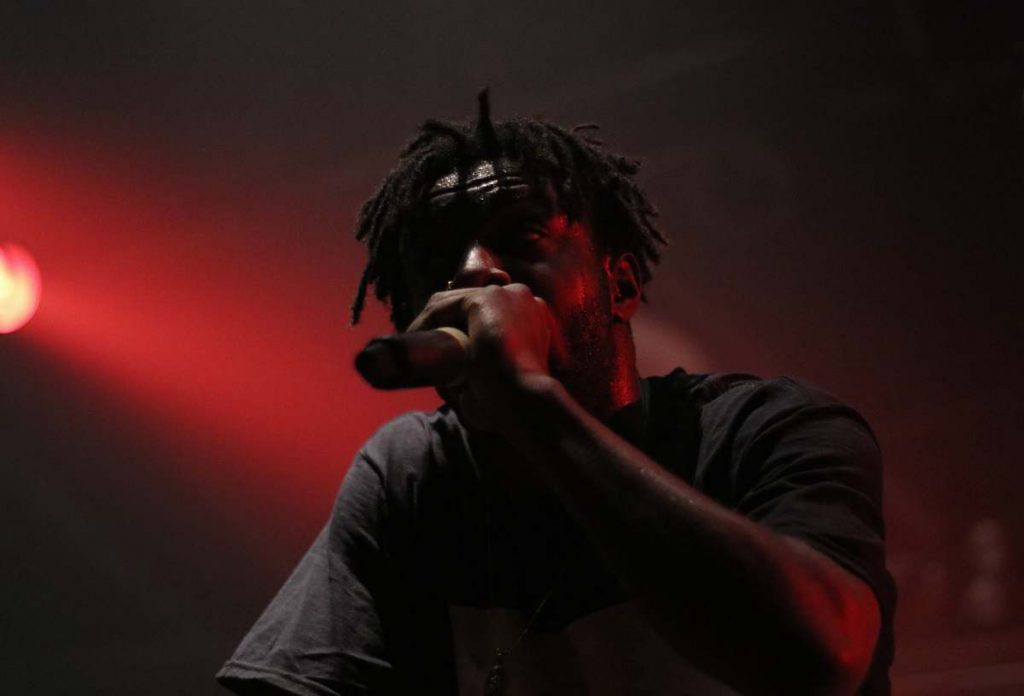 The demons he fought took all he had to defeat and to add to the pressure, he became a father. Fans would fill every comment section on the internet with “WHERE’S THE ALBUM??,” yet Isaiah was in no place to deliver. He called this period in his life a “fall from grace,” so soon after reaching success. Despite this, the rapper took back control of his life, and in January he tweeted, “everything on the tracklist so far was made completely sober, which is a first. I quit drinking and recording around 2019…”

Now 30 years old, with 2 children, the famed Top Dawg member finally dropped the album that he hinted at for 5 years. If you’re a fan like me who had sneaking doubts of his ability to come back strong, fear no more. The House Is Burning puts all that to rest. From the get-go, the nostalgic samples interspersed between woozy, floating beats pull you right back into 2016. Rashad manages to check every box when it comes to the atmosphere on this project.

The drums on track 1, “Darkseid,” are laid back and rolling. Compare that to the second song “From The Graden,” which has punching 808’s and harsh synths. It’s clear that his ear for beats and sound selection survived all these years, and might just be more on point than ever. The 16 songs spread across a 48-minute runtime make a digestible, but cohesive project. It’s heavily reminiscent of his earlier style, and that will please long-time fans.

When it comes to vocals, Isaiah Rashad brought back his classic flow to narrate his new persona. His voice is relaxed and wandering, but always finds its way into lockstep with the beat. This is the perfect album for both hitting the gym, and hitting the blunt after a long day. He spits on everything from flexing on the street to introspection on his life in hip-hop. “Can we take this easy? Ain’t no deep dives, tryna find no reason, why it gotta be two lives?” he raps on the Smino-assisted “Claymore.”

“Can we take this easy? Ain’t no deep dives, tryna find no reason, why it gotta be two lives?”

Speaking of Smino, I didn’t think anyone could be smoother than Isaiah on his own track. The features on The House Is Burning are immaculate, fitting perfectly into their spaces. From Lil Uzi to Jay Rock, they all kill it. You’ll find 6LACK, Duke Deuce, SZA, and more across the album. This seems to be a running theme throughout all his music, placing features so well is an art in and of itself. The variety they bring spices up the album even further. Dancing between pride and vulnerability, Rashad & crew delivered one of the most pleasing albums my ears have heard this year. 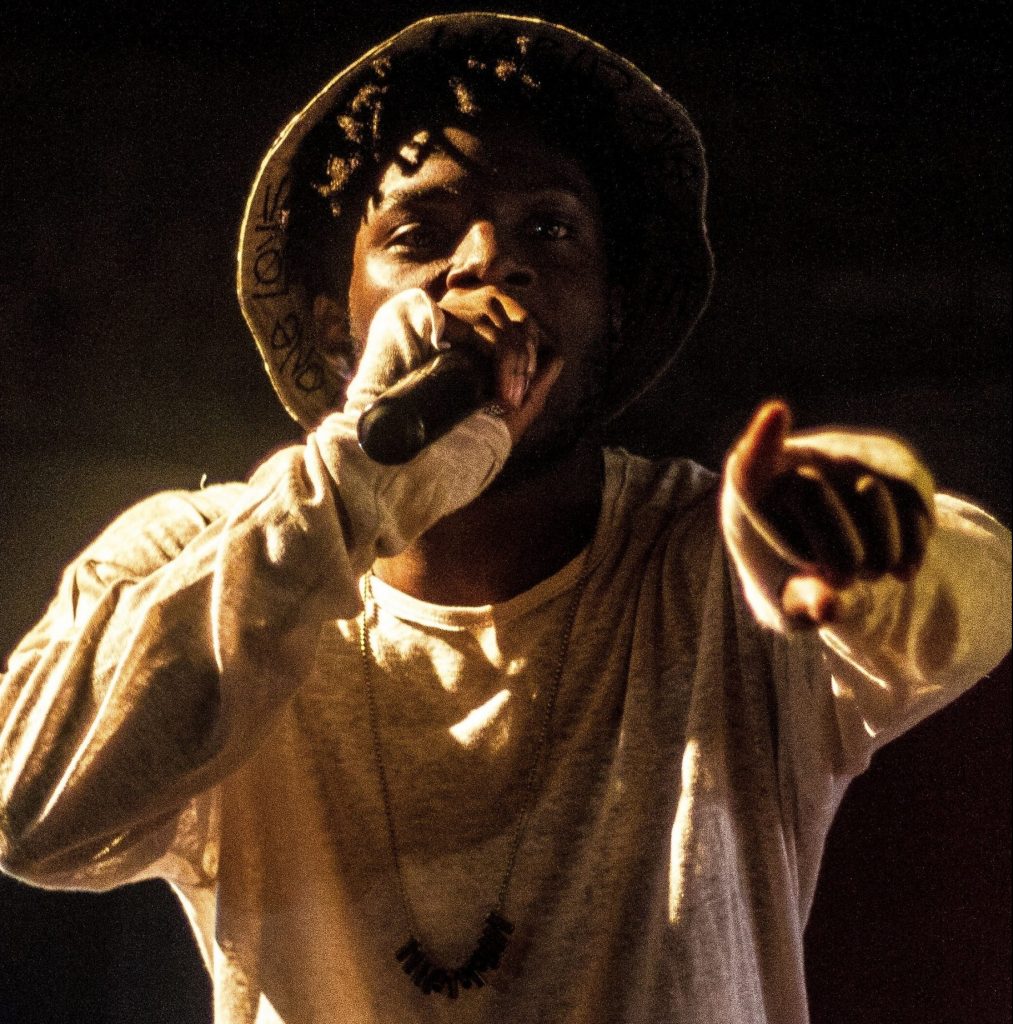 Isaiah Rashad is Back

This album is the result of an artist who saved himself and by extension those around him. He dug his way out of depression and addiction for his family and his livelihood. Isaiah Rashad may have had thousands of fans clamoring for new material each month for the past 5 years, but he took the time to perfect his form. This is an example of that paying off, and any fan of his will tell you it was worth the wait. 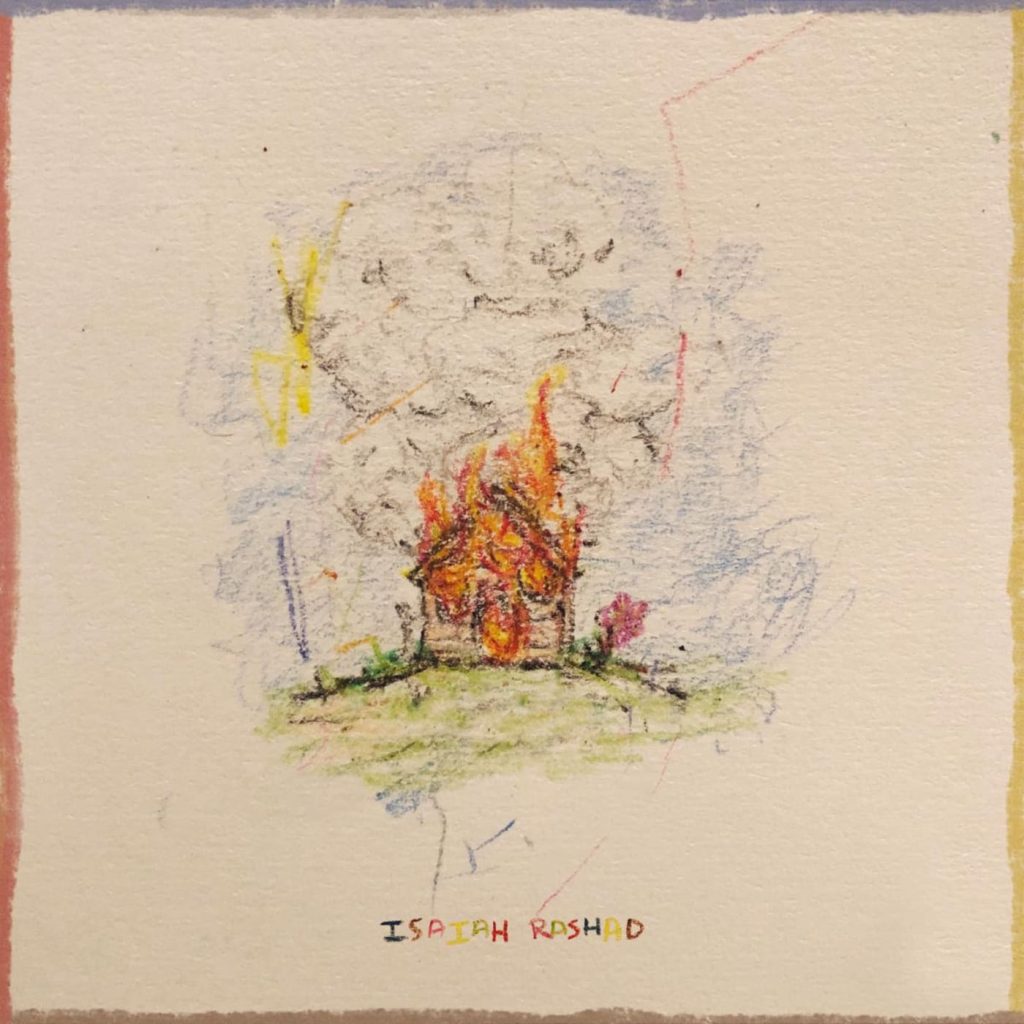