Mad! Exactly how Ice Cube’s Death Certificate made me feel when it was released in 1991. Looking back, I was filled with teenage angst, and wildin’ out every time I heard hardcore hip hop got me through a lot of tough days. I played it on my boom box as a suburbanite as evidence that I was anti-establishment. What a time.

30 years later, the message of the album still stands and remains a classic through the ages. It also holds up as one of the most controversial albums in the history of rap. 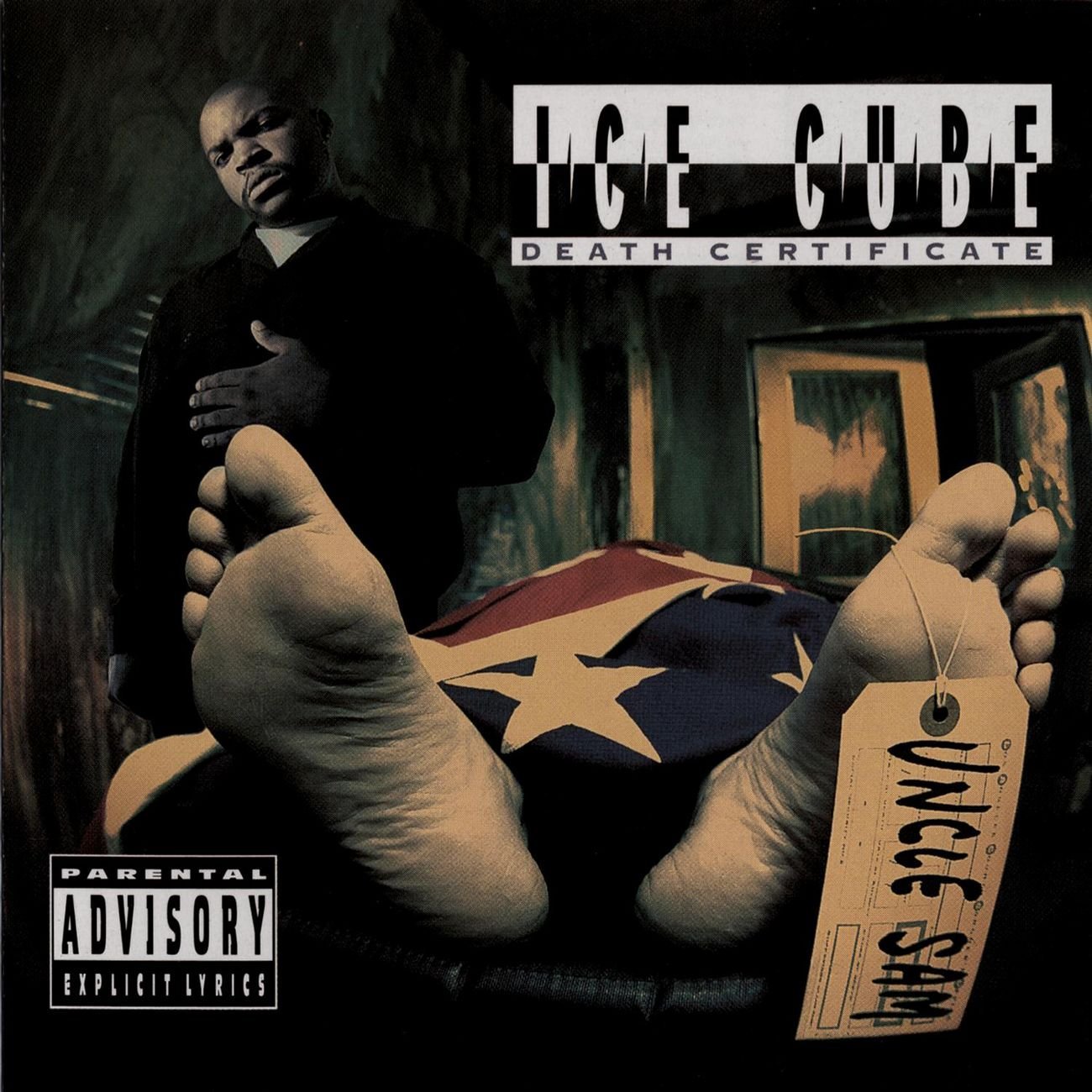 O’Shea Jackson, a.k.a. Ice Cube, left N.W.A. over a royalty dispute in 1989. Though this marked the death of his tenure as the group’s brains and chief lyricist for their self-proclaimed “World’s Dangerous Album”, his “Straight Outta Compton”, NWA’s debut album, written with MC Ren escalated to platinum status.

Cube was still living with his parents at that time, and his lyrics for “Fuck the police” solicited the FBI’s attention earlier that year over police misinterpretation. Two years later, he would cement his legacy in the rap world with his 20-track magnum opus (11 for life and 9 for death), Death Certificate.

In-between 1989 upon Cube’s leave and Death Certificate’s release in 1991, rap music had started to explode, vacillating between its pop & punk moments. Crossover acts like M.C. Hammer, L.L. Cool J, Vanilla Ice, DJ Jazzy Jeff & the Fresh Prince, Kid ‘N Play, and Digital Underground cemented rap at the top of the charts. Rap continued to evolve in this period as it began establishing its cultural and economic prowess as one of the most dominant music forms that would go on to define the 90’s.

While most speculated that Cube had gone soft, Death Certificate was the antithesis of passivity. Released on Priority Records on October 29, 1991, it was the second studio album by Ice Cube. The album was originally released with 20 songs but was re-released in 2006 with 3 bonus tracks. 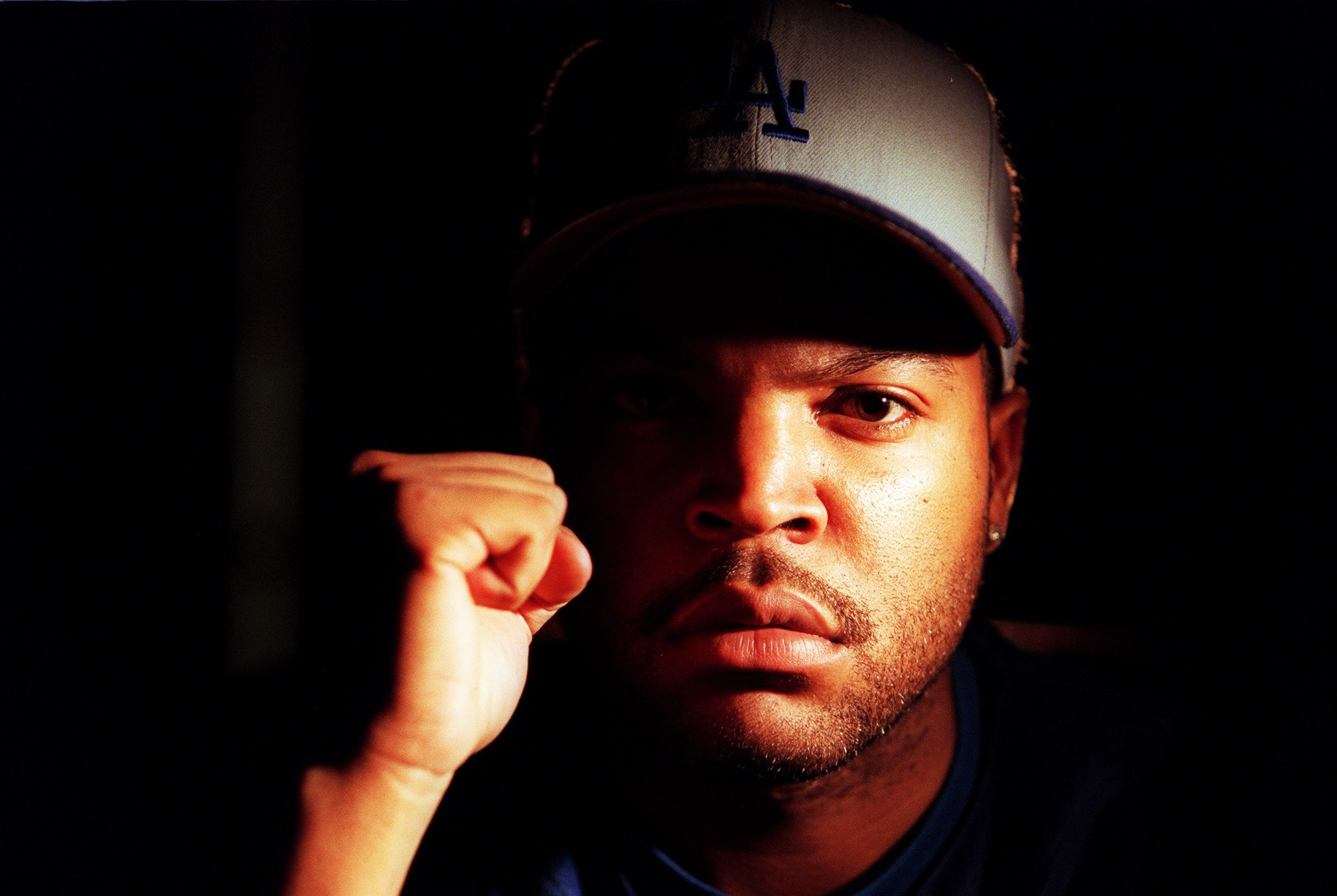 Cube drops his snarky bars with honesty and is often driven by the dire situation of being a juvenile black man in South Central Los Angeles. This was America years after Ronald Raegan’s “War on Drugs” and many African Americans had been incarcerated over drug charges. This tumultuous environment Cube lived in, where many African Americans were affected by Raegan’s oppressive social and economic policies, served as a catalyst for the resentment that was laced in his lyrics.

With such diverse topics to choose from, it’s no surprise that this album is a chaotic listen. Pinning down thousands of emotions and thoughts into a single album was tricky. Cube decided to split the album into two: the first side would talk about Death and the second one about Life. Between the two, the Death came first because Cube believed that many black people died before even having the opportunity to enjoy great lives.

“The Death Side: a splitting image of where we currently are. The Life Side: a manifestation of where we have to go.”

The death side is engrossed in drug dealing escapades, street hustle, and violence characteristic of a 1991 gangsta rap. Ironically, the life side came first because in Cube’s view,

“A lot of African-Americans died before they even had a chance to live”; Cube said he saw it as a statement of “where we are today.”

The album hits like a freight train. The Death and Life side portray two sides of Ice Cube. Cube is a blundering narrator in Death and an op-ed columnist in Life noting the plight of Black American struggles.

Unlike his other albums, Death Certificate wasn’t released with a censored version. However, “Steady Mobbin'”, “True to The Game”, and “Givin’ up the Nappy Dug Out”, were recorded with clean lyrics for radio play. 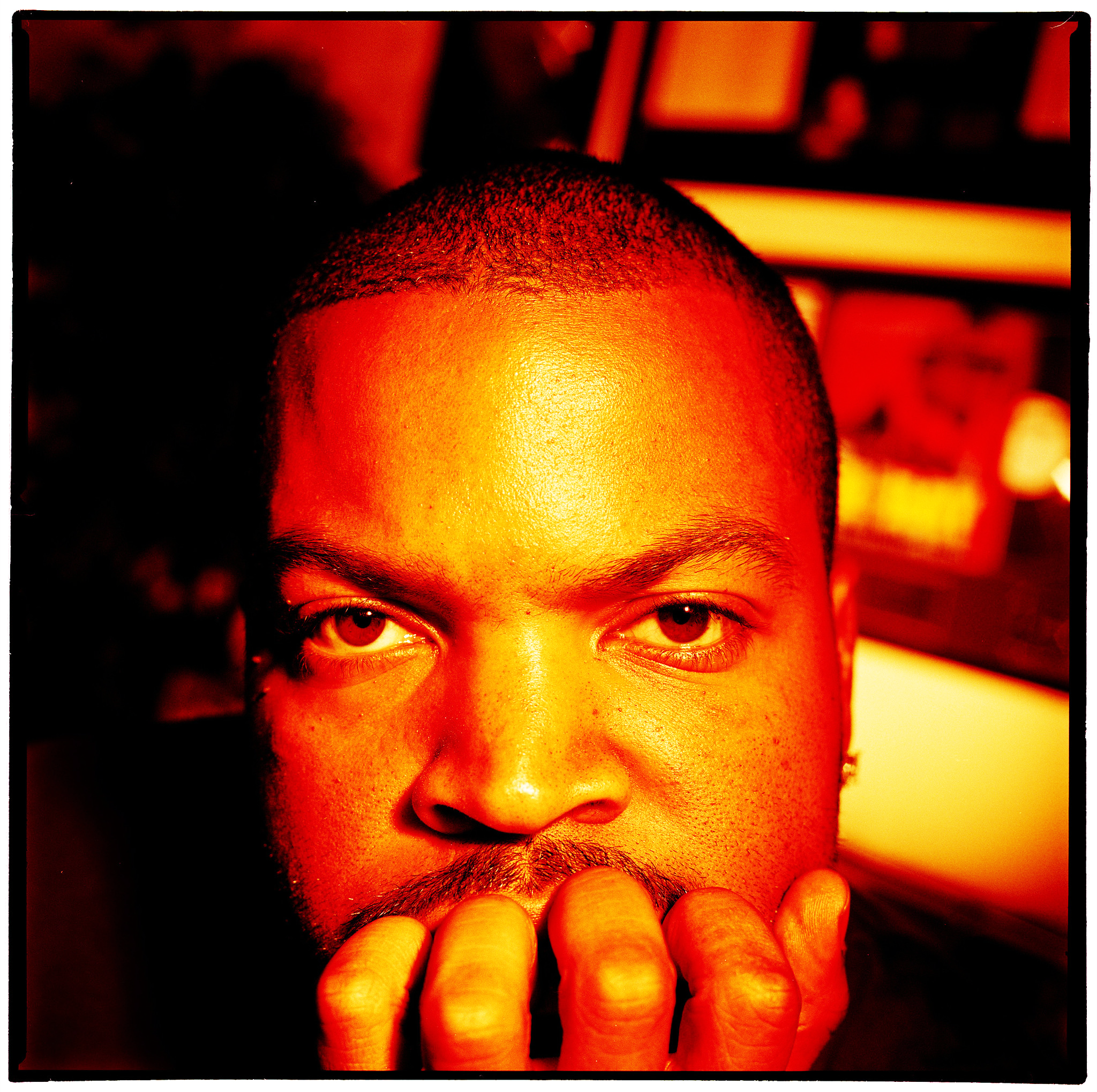 Although it’s nearly impossible to pick a favorite off of the Death Certificate, I’ll highlight my favorite track of the album. “True To The Game” has to be my favorite as it is highly relevant in today’s world and reminds us to stay intact to our roots. It’s mad, sometimes wild and when you do get to listen, the beats equivocally matching Cube’s fire.

Death Certificate will keep you glued, but it doesn’t break new grounds like Amerikkka’s Most Wanted. Many Samples were recognizable and the overall sound has a funk vibe. Sir Jinx’s tracks are busier and denser while the Boogie Men keep everything more beat-oriented and sparser. The record, however, is all Ice Cube. His lyrical style and concept carry the album and are a must-have for hip-hop fans. Death Certificate solidified Ice Cube’s maturity as a rapper

“The worst thing you can do about a situation is nothing.” – Ice Cube

Ice Cube’s sophomore release debuted at number two on the US Billboard 200 chart, selling 105,000 copies in its first week, becoming Ice Cube’s first US top-ten debut. Upon its release, Death Certificate received critical acclaim and has been the subject of much controversy as well. One cultural shift pioneered through Death Certificate was the mass-cultural “listening in” of an album selling millions of copies designed to function as channels from a young black rapper to an audience of other black men.

Death Certificate would remain one of the most provocative albums in the history of rap. It exposes the structural flaws and societal limitations in a way that no rapper had yet delivered with such a degree of clarity. Though most of the album’s themes of sexism, homophobia, racism, and anti-Semitism have long been rendered to history as life has improved for many Black Americans, the songs remain relevant for many who listen. The album is Cube’s testament as a Black artist clamoring for Black unity in a time where state-endorsed discrimination continues to be condoned today.