“I Need A Beat”: The Rick Rubin Influence

In the music industry, few producers can say they hold the same influence and genre-spanning reputation that Rick Rubin does. While his resume includes credits on many high-profile stars in the mainstream, taking a deep dive into his career presents a compelling picture for a man who shifted pillars of hip hop and rock alike.

Born in Long Beach, New York early in the year of ‘63, the enigmatic producer would begin his foray into the world of music through the punk bands he started in high school. Unknowingly, Rubin made his first big mark on the industry when he founded the legendary label Def Jam in his senior year. He would release one more punk record before pursuing the NY hip-hop scene more seriously. The first rap song released by Def Jam was “It’s Yours,” by T La Rock, produced by Rick himself and DJ Jazzy J. At this point, you could still say the label was in its infancy. Rubin was refining his music engineering chops and collecting a management team to take Def Jam to the next level. 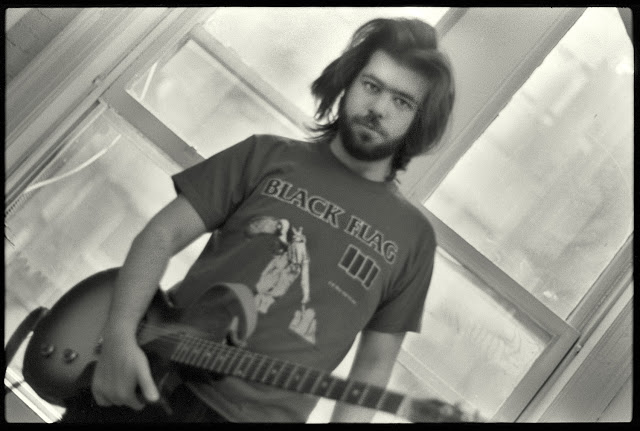 The official debut of the label was LL Cool J’s “I Need A Beat,” a song that would allow LL Cool J to break through into mainstream media. This was 1985, and between his first single and the Beastie Boyz’ single “Rock Hard” from the previous year, Def Jam was not only establishing themselves as a legitimate record label but pushing its artists into the spotlight as well. Rick Rubin would continue to help the Beastie Boys evolve and find their sound. He was incredibly influential in pivoting the group from rock into a rap-oriented sound during this particular era in their career. That includes the obvious “(You Gotta) Fight for Your Right (To Party!)” and “No Sleep till Brooklyn.” Columbia Records eventually struck up a distribution deal with Def Jam, and the label still dominates charts today.

While Def Jam was a big part of his story, it actually isn’t the whole of it. Rick Rubin left the organization over disagreements with the new president of the company and began his next label, Def American Records. Rubin never left rock behind, but although he continued to sign much heavy metal and punk acts, he kept close ties with the hip hop scene through his work with the Beastie Boys,  Public Enemy, LL Cool J, and Run-D.M.C. With Public Enemy in particular, Rick took a more hands-off approach, acting more as an executive producer than anything. He trusted them to develop their underground sound, and the success spoke for itself. 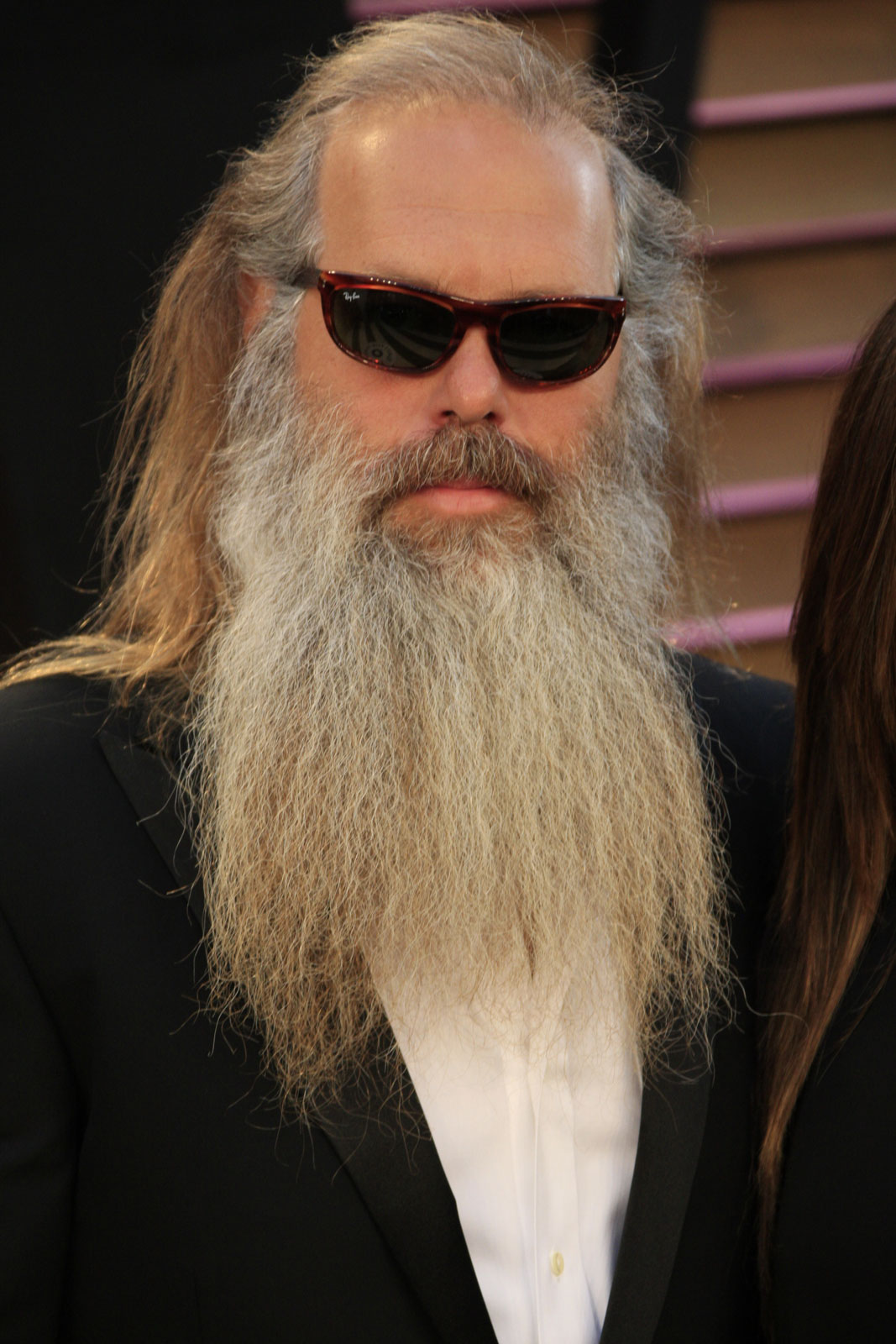 Rubin worked with a wide variety of artists as his skills deepened, hopping around genres to put his touch on records that topped the charts. While the beginning of his career had him heavily involved in hard rock and underground hip hop, he took his opportunities where they were presented to him. Rick Rubin helped produce multiple albums for The Red Hot Chili Peppers, Johnny Cash, and Shakira, as well as songs for Slipknot, Nine Inch Nails, Weezer, and many, many more. You might not listen to one of these records and say “I can hear Rick Rubin on this,” but his touch was one of the reasons you ended up hearing those records. His style of minimalism and stripping back instrumentals brought out the best in a lot of massive artists.

In the 2000’s Rick Rubin began to touch base with hip-hop acts once again. While he did most of his work in other genres, his influence is found on some big-name projects like Kanye’s Yeezus and The Life of Pablo. This is evident from the more bare instrumentals that sacrificed layers for emotion. Despite it being an artistic choice and subjective to the listener, one can’t ignore these two albums’ experimental yet powerful feel. Apart from Kanye West’s work, Rubin also aided Lil John in his last album Crunk Juice, The Wu-Tang Clan in their sixth album A Better Tomorrow, and Eminem’s Revival. While Rubin may have made a name for himself with his mixture of rap and rock, the further it got into his career, the less you heard him in the songs he produced. Instead of a signature sound, he began to approach projects with a more minimalistic attitude. Jay-Z’s “99 Problems” might be one of the best examples, where Rick convinced him to start it off acapella. I don’t care how many time’s you’ve heard it, take a minute to hit play on that track right now. The intro is iconic in every way, yet he didn’t add anything. This is part of his evolution as a producer, still bringing a new ear and fresh ideas to our favorite artists.

Rick Rubin is either an iconic figure or a nobody, depending on who you ask. He isn’t the face of the bands and artists he puts on, yet those who know that he is involved can see his effect. Throughout his career Rubin brought out the best in his artists, and is leaving a legacy to this day that will reverberate through hip-hop and the industry as whole, forever.