How Long Does a Weed High Last?

It’s pretty likely that, if you’re an experienced enough weed smoker, you’ve learned the ropes (and not necessarily the ones made of hemp, either). You know about Indica, you know about Sativa, and you know about hybrid strains. You can tell by smell and color what kind of high you’re in for. You have your preferred method of smoking: blunt, bong, joint, dabs, vaporizers, and now, even pills and drops of oil. You’ve probably been around the block a few times and had a stellar time at it.

But there’s a first time for everything, and for those who are curious about the whole experience, you want to be smart and know what you’re getting into. After all, this is completely fresh territory for you. You want to be able to enjoy your first high without being a risk to yourself, so a natural question to ask yourself – and others – is: “how long does a weed high last?” 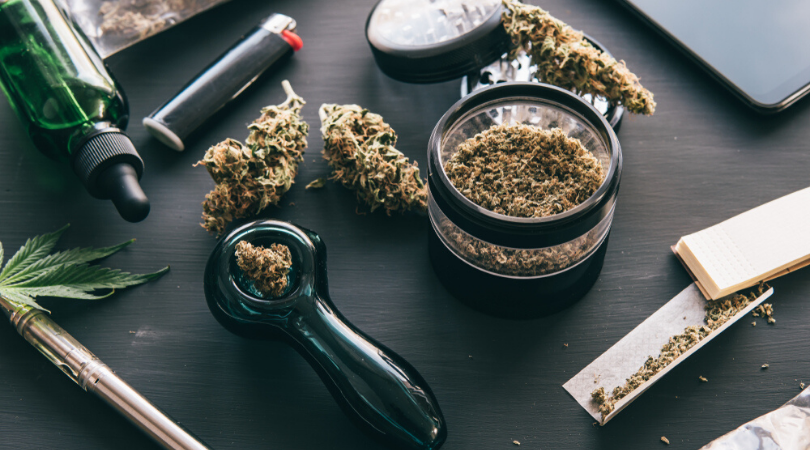 “How long does a weed high last” is a multifaceted question with many dependent factors. The first would be the method by which you are administering your high. Depending on how you’re taking in the THC (weed’s active element – the one that makes you high), the onset, intensity, and duration of the high could be more immediate or drawn out.

Some methods, for instance, provide a very fast, very intense high. These methods include drawing on a bong with a deep reservoir and with deep breaths, holding in the smoke as long as possible, or doing what is known as “buckets” or “pails”, involving fashioning a bowl to the top of a pop bottle with the bottom cut out of it, half-immersed in water. The bowl is then packed and lit, and the smoke drawn in as the upper half of the truncated bottle is slowly lifted out, creating a vacuum preserving the smoke (if you lift the bottle out of the water, the smoke gets vented to the atmosphere and wasted). Then, you take off the lid, and suck in the whole hit at once. A full bowl in an instant. Happy trails!

Of course, hits on a joint passed around will draw out the high in small tokes that you usually don’t draw too much on as a courtesy to all the other smokers in the circle. As well, eating edibles is a way to get a longer, drawn-out, less intense high that lasts for longer, giving more of a body buzz than a head buzz.

Don’t get us started on how long edibles last. That’s a conversation for another article.

This, too, is dependent on how much you smoke or ingest, with what means, and how fast. A bong hit or two is likely going to make you transition into a high naturally at your own pace, maybe a little faster than you would expect. A packed bong bowl taken in a single hit can bring you up to a decent, mellow high within two to three minutes. A few such hits can bring you to a more sudden, more intense high in two minutes or less, which is recommended for experienced smokers only. These intense highs can cause your mind to race out of control and cause potential panic attacks (also sometimes called “greening” or “greening out”).

For small joint hits, the come-up is, of course, more sustained, making it better for idle social encounters like hanging out in a basement or living room having a conversation, watching a movie, playing video games, or in an alley outside a concert or club. For those who are learning for themselves how long does a weed high lasts for the first time, edibles are recommended. They are much less intense, are more mellow, and yet will give you a representative view of a decent bud high. 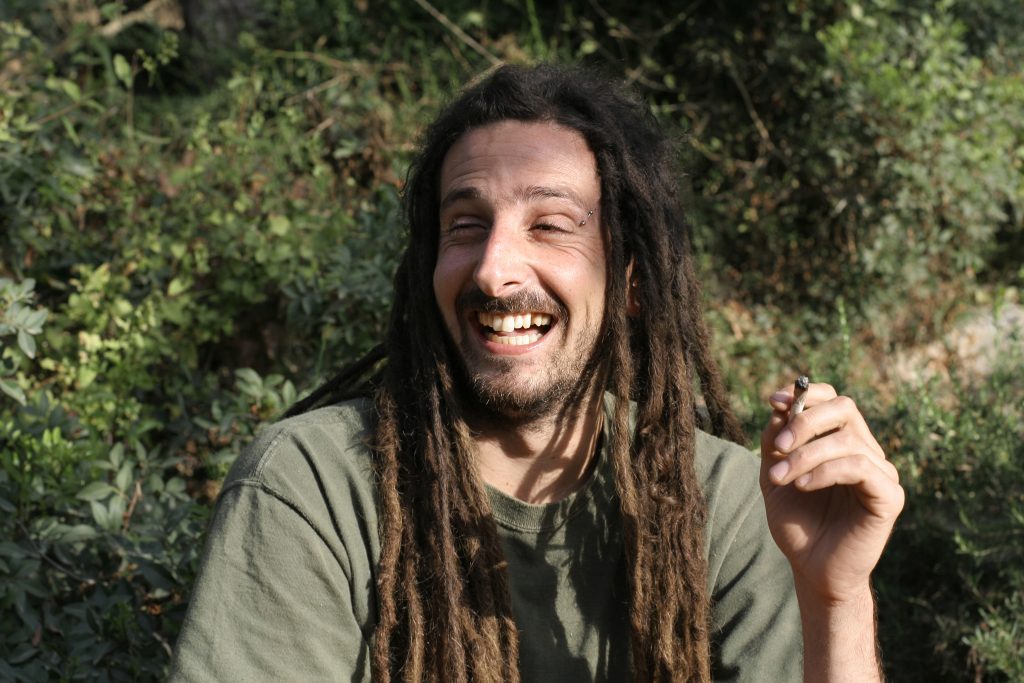 Peaking during a weed high is also contingent on the factors listed above. How long does a weed high last basically means how long does the peak last, which is the part that counts the most. The peak is when you reach maximum euphoria, and any psychoactive or psychedelic effects are their most pronounced. It’s when you giggle or laugh hysterically at conversations you won’t entirely remember later. It’s when you are intensely interested or intrigued by the level you’re playing, the song you’re grooving to, or the plot twist in your favorite stoner flick.

It’s hard to pin down how long a peak lasts in many cases since it’s actually quite rare that a session (or “sesh”) is just one round of smoking. In general, whenever one or several decide they’re going to get stoned and chill, they keep the high going by having either several punctuated sessions or just keeping the peak going by constantly passing around bongs or joints.

It also depends on the intensity of the initial high, how large or small you are, the strain you’re smoking, and how much you’ve smoked or ingested. Having smoked one single joint to yourself of medium-quality Sativa weed, you can usually expect a peak to last anywhere from a half-hour to 45 minutes, after which you’ll experience a come-down. For a bong hit, it may be a little longer and more intense, and for edibles, it’s likely to be over an hour, possibly two hours, but not even nearly as intense. 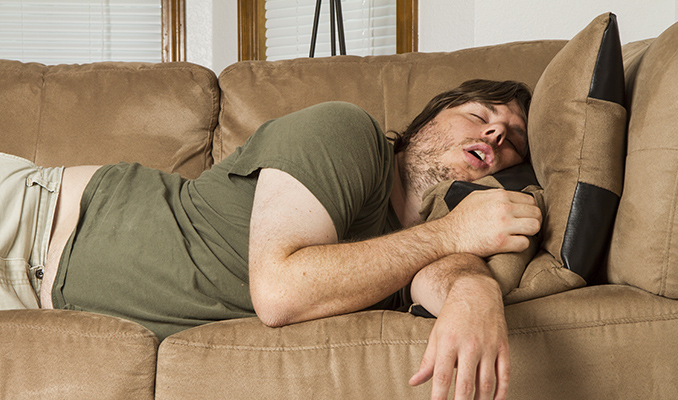 As far as the whole picture of “how long does a weed high last” goes, the longest part is probably the come-down. That’s when the giggling and the euphoria start to yield to torpid tiredness, and laziness and want to just veg out, eat, and not think or do as much. This is the part of the high that non-smokers stereotype when they think of “lazy stoners”, even though the come-down isn’t even the main part of the high; just the residual afterward.

Again, this depends entirely on the intensity. Bong or bucket hits that lead to thrilling, intense jam sessions or laughter-infused conversation are the most likely to make you feel the come-down for longer. Even though the feeling gradually fades, you will not feel sober for several hours after the peak has worn off, and you may need to sleep it off. Even after several hours of sleep, you may still feel groggy from the come-down.

Congratulations! You’ve just learned how long a weed high lasts, and how you feel when you’re stoned. From here, you can now feel out the subtleties of being a marijuana smoker, whether you want to do it to relax, to think, or to feel inspired, to giggle, to socialize, or even just to sleep. You can explore what strains will give you what effect, and your preferred medium. No matter what, learning “how long does a weed high last” will be the first step in learning about your true stoner self.