The New Drake Songs Have Fallen Off

Can Drake, the self-proclaimed king of hip-hop fall off? Old hip-hop heads will tell you “Nah;” not because he can’t fall off, but because you have to have been a talented MC first. But even they might agree that the new drake songs are weaker than the usual batch.

To new hip-hop heads, however, it seems self-evident that the rapper is phoning it in with his new material.

And his recent single “Laugh Now Cry Later” featuring up and comer Lil Durk for all but 20 seconds. The track itself is competent compared to other new Drake songs, but that’s where much of its problems stem from.

Yes, these new Drake songs are bad, and some are worse than others. However, Drake’s downfall isn’t going to be a major event, it’s a slow-motion suicide.

Ever since 2016’s “Views” — when much of the internet made fun of the Toronto native for photoshopping himself onto the CN Tower — Drake’s effort has steadily declined. The rapper has showcased his laziness on every project since then.

Whether that be his inclusion of “Hotline Bling” on “Views,” a nearly year-old song that closes out the album. Or his “More Life” and “Scorpion” album, both of which are over an hour-long to boosts the rapper’s stream sales.

How the hell is Drake getting away with all of this? The answer is most likely a mixture of hype, blind fan loyalty, and memes. But Drake won’t get away with it for much longer if his new songs are this garbage.

Drake’s Downfall Will Come This Decade 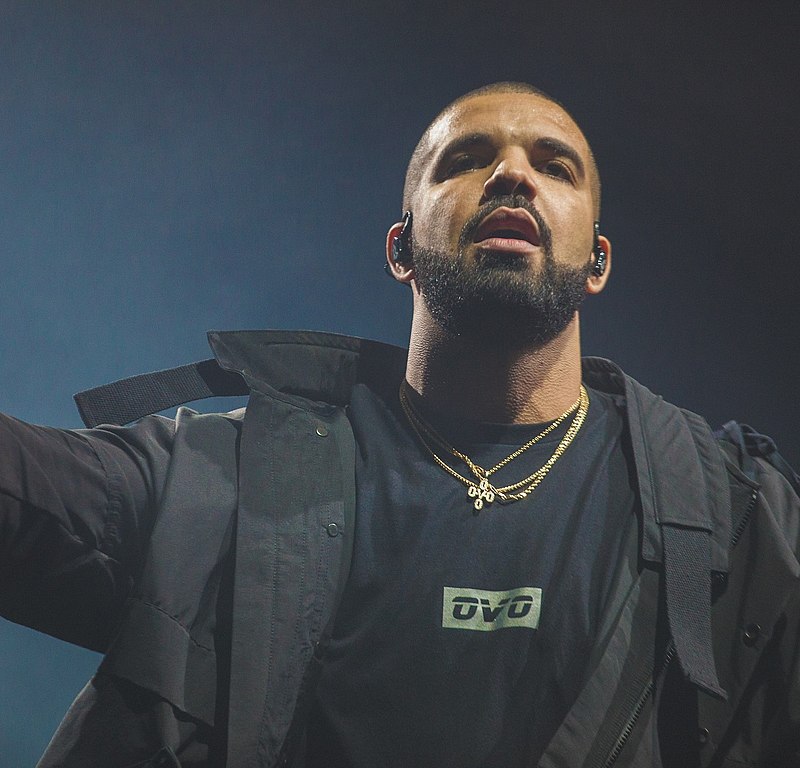 Even if we weren’t experiencing an unprecedented pandemic, global race riots, and a reality television show president, this would still be a pivotal year.

Why? Because it’s 2020, the start of a new freaking decade! This means a particular sound or sounds of music will define these years. And right now artists are scrambling to be that person that starts things off with a bang.

The Weeknd once again changed the sound of R&B with “After Hours.” English pop artist Dua Lipa challenged the conventional structures of pop with an album aptly titled “Future Nostalgia.” And Run the Jewels commanded the attention of hip-hop with an album that screams fuck the world.

And what did Drake release this year? He released “Dark Lane Demo Tapes,” a collection of throwaway tracks.

The fall of Drake is happening right before our very eyes.

With bops like ‘Nonstop,” anthems like “Nice For What” and “In My Feelings,” and the joy of the ubiquitous “God’s Plan,” Scorpion was a certified hit for the Canadian rapper, going five times platinum. Overall, a great album to listen to. However, its full 25 song track listing made it a bit draining to take the entire project in at once.

Long before Drake found his stride as a purported romanticist, he penned this cringe-worthy series of bad sexual metaphors over Robin Thicke’s song of the same name. –Sheldon Pearce

Drake has now taken over Monopoly. A special Toronto version of the classic board game, designed to reference parts of the city close to Drake’s heart, has been custom-built to coincide with the rapper’s hometown shows this week.

The custom OVO Monopoly board features over 100 references to Drake and his music. The detail even goes down to the counters, with an OVO owl, a Nike shoe, and even a Degrassi-era wheelchair replacing the traditional top hat and sports car.

The board was inspired by a quote Drake gave to TMZ back in 2015 about his strategy for restarted his acting career. “You ever play Monopoly and won?” he said at the time. “I’m all over the board.”

More on Rap and HipHop News