I’ve listened to pieces of the CZARFACE & MF DOOM ‘Super What?’ album and I’ve thought it was good. But I’ve realized the skipping, shuffling of tracks, and ease of streaming has taken out some of the enjoyment of listening to a full-length LP. Long are the days of driving to a record store, picking up a new release, driving home, and hitting play as if you’re about to get on a train with no specific destination. Here at Loud we look at music as art that is meant to be consumed in an enjoyable, thoughtful, and liberating way. So with the CZARFACE DOOM album review, we’re going to do just that.

Realtime Review of CZARFACE and MF DOOM’s ‘Super What?’

To appreciate the artist’s work we will be doing some real-time reviews starting with the just over 26-minute CZARFACE and MetalFace presents joint. I will hit play and then stream of consciousness review the album.

The King and Eye is the first track. Opens with what sounds like Eso, INS, and MF DOOM laughing In the studio. Dope. Now DMC is giving a monologue-type intro.

The beat has these bells going. Reminds of some more traditional 7L beats. It’s good but doesn’t have the wow factor of a track like Iron Claw.

2. Czarwyn’s Theory of People Getting Loose

Sounds in the zone which is a bitter-sweet feeling.

Esoteric closing it out with some technically tight bars. His development over the years has been one of the more impressive evolutions in hip hop. 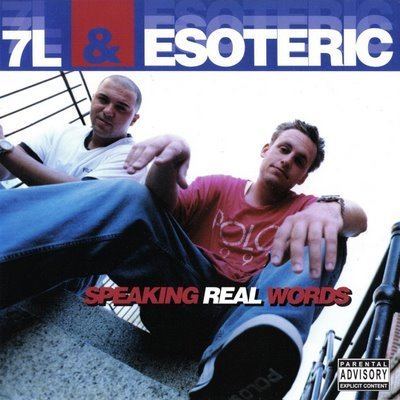 Some tight lyrics by Esoteric about your new low being $50 features, his new low…something about matching his sneakers

MF DOOM right from the jump on this track. Almost feels like it should be a solo joint, fingers crossed.

Nope. Esoteric. It’s all good though he’s in his prime like Jason Tatum

An ad for a CZARFACE action figure closes out the track. Know your audience at its finest.

Jason & The Czargonauts has a beat that brings back the feel of late 1990’s underground hip hop. Del The Funky Homosapien appears on this joint. I guess I never thought I’d hear a song with MF DOOM, Inspectah Deck, Del on the same track. Dream Team.

DOOM is dropping some fire on this track and Del jumps right in after him. Del certainly one of the greatest of all time. Gotta write some more content about him. This might be my favorite song on the Super What? album so far. 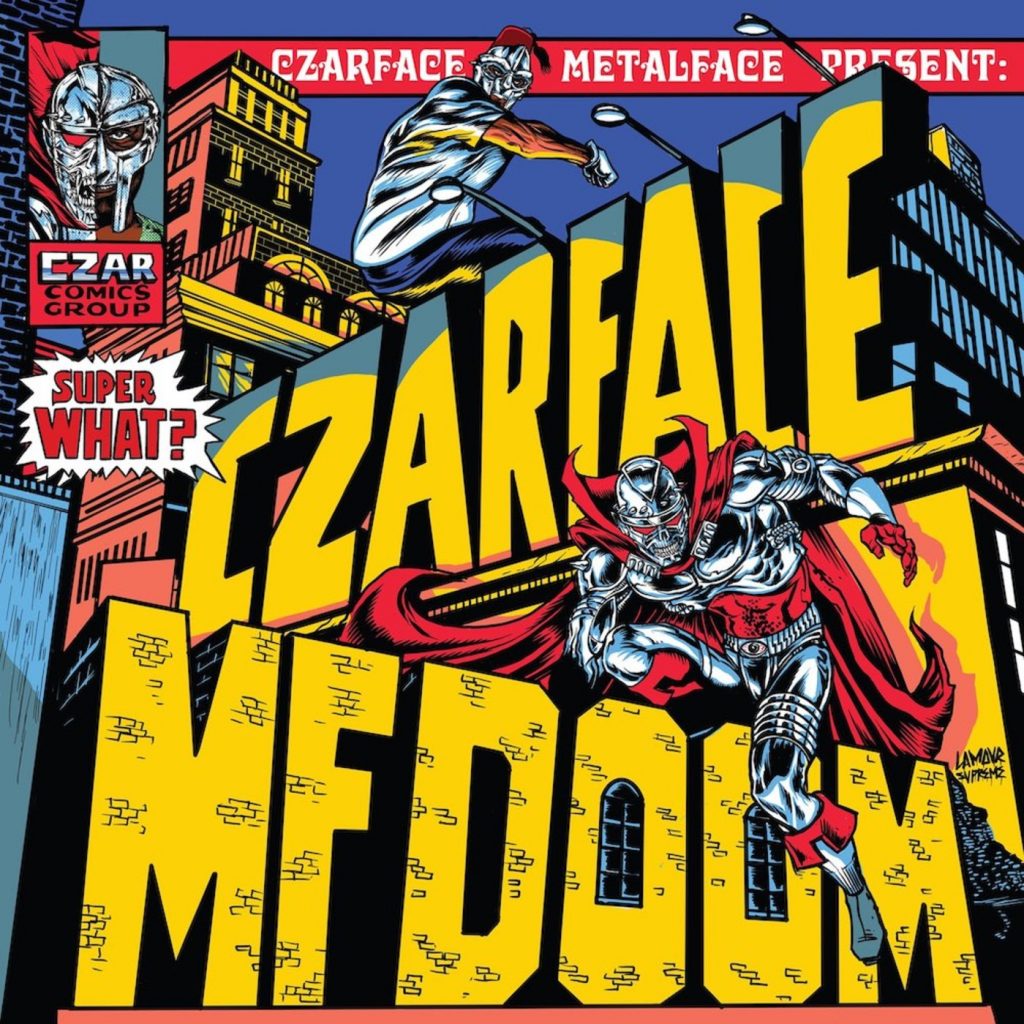 6. Break in the Action

“Jedi tricks on the mind again”

A Name to the Face starts with what sounds like some local Boston sports radio personalities. Sounds like Rich Keefe being a mayo eater and asking “Who’s CZARFACE?”. This is an interlude track, but it’s kind of funny. Everyone is so confused by CZARFACE. Some this week asked me what’s “Ceaser Face?”.

8. This is Canon Now

This is Canon Now has a synth pad bassline, beats seem to have morphed from some more traditional 7L to a more synth-based type sound. Not a bad thing at all. So far the production on this album has been near flawless. The concept about CZARFACE being introduced into the Marvel canon seems overdue. I like how in this song they’re bullying their way into the MCU.

MF DOOM sets it off again. Love hearing him, but I’m greedy. I want more.

Esoteric has some strange horror effect on his vocal track. The beat is like a scooby-doo soundtrack. Like ghost screaming scary, not scary like a dystopian future type scary.

Young World is a dope track with Rebel INS and Esoteric talking to their children. Or at least that’s what I’m implying.

I hope this is loosely based on reality because it’s dope to get some insight into the men behind the mask. This is also the outro track of the CZARFACE & MF DOOM ‘Super What’ album. Strong closing.

That’s a wrap for this review. Overall, there are some broken hourglass tracks on here – timeless. Beats are enjoyable, nothing too wowing like other 7L bangers but strong and consistent as expected. Never a weak point on the CZARFACE albums. The album is short at 10 tracks and 26 minutes, but who has an attention span in 2021 anyway?

Esoteric seems at the top of his game right now, Inspectah deck is a living legend who is still throwing darts and MF DOOM? Well, Godspeed because the world lost a rap deity last year.

Overall, another consistent offering from CZARFACE and crew. I think it will be interesting to see where the group goes from here and what other masked villains they face on the mic.