History of Kings: 25 Greatest NYC Graffiti Artists of the 1980s

Cultural buffs the world over know of the strides and bounds New York has made for culture in the twentieth century. In fact, many of the world’s most enduring scenes bubbled up from New York’s diverse cauldron of artists and bohemians who congregated from all over America and all around the world. Some of the most prolific and best graffiti took place in NYC during the 1980s.

New York has been the subject of works by David Bowie and Lou Reed (the latter of which released a concept album in the late 80s about the city simply titled “New York”). New York is where tap dancing was invented when freed slaves appropriated Irish jigs from the immigrants trying to escape the famine at the same time as the end of slavery. New York is where the Beacon theatre was erected, as well as Broadway and the number of plays that followed. It was the birthplace of Andy Warhol’s Factory and Pop Art; The Velvet Underground, SoHo and TriBeCa, The Village Voice, and many other contributions too numerous to be stated here were born there as well.

Among the great offerings that were spawned in New York was the Graffiti Art scene of the 1980s. The 80s were a time of great change, with the Cold War ratcheting up, and the rise of electronic synths, drum machines, and sampling. Like every new development, New York took the baton and ran the farthest. In the heat of the nascent Hip Hop generation of the 80s came Graf, which itself would take root from The Apple and spread the country over.

New York City Graffiti had its roots in the lower-income communities of Brooklyn, The Bronx, and Upper Manhattan. The youth generation coming of age in the late seventies consisted of equal parts energy and disillusionment, having been surrounded by ethnic tensions and often ramshackle and dilapidated neighborhoods.

The seventies saw the rise of tagging, which was simply the practice of emblazoning your handle onto a surface with the intention of marking territory. This eventually became a way for street gangs to let others know they were on their turf, and tagging over a tag became a cardinal sin that could result in violent retaliation. To this day, it is generally considered bad manners – at least – to tag over someone else’s tag.

Like many cultural movements that germinate in New York, Graf expanded far past its humble ethnic beginnings into truly remarkable realms of creativity. Much to the consternation of more “traditional” artists leftover from the Pop Art and Bohemian scenes of the 1960s, Graf artists were becoming a serious movement, having created masterful pieces using nothing but ingenuity, street knowledge, and a few cans of spray paint.

This was the decade considered the Golden Era of Graf, and it saw the mainstream acceptance of artists like Jean-Michel Basquiat, whose works caught the eye of an aging Andy Warhol, who fully embraced Basquiat’s revolutionary leftfield talent. The other two prominent figures in the 80s New York Graf trifecta were prodigies Keith Haring and FUTURA 2000, all of whom popularized Graf as a new platform for those with artistic talent, but no taste for easels and canvas, and with a more streetwise background. Beyond that, there were thousands of other crazy kings that were out to bomb.

Where is NYC Graffiti Today?

Even though the New York street art scene has evolved, Graffiti is still a potent force to be reckoned with in New York. It is a herculean task to keep the subway cars clean even today; taggers have become sophisticated, and cleaning by the New York transit authorities can be undone in mere hours. Not to mention graffiti resilient materials covering trains today. Seems NYC has figured out how to remove graffiti from surfaces faster than artists can put up fresh paint.

Graf art is tenacious, clever, highly controversial, and a damn pleasure to look at. But love it or hate it, Graf is now an unmistakable cultural institution worldwide, thanks to a few mavericks with a vision. Here at Loud News Net, we give a shout to the graff kings everywhere.

This list is not even close to comprehensive. We’ve tried to enhance the quality of the original pictures for your enjoyment. We respectfully share these images to recognize the talent of these artists. With that, in no particular order the 25 Greatest NYC Graffiti Artists of the 1980s. 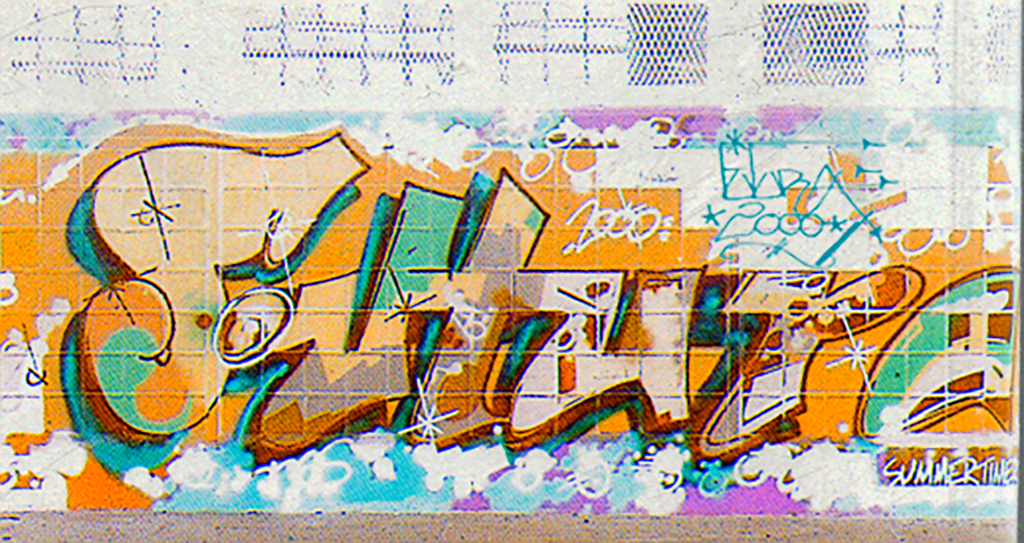 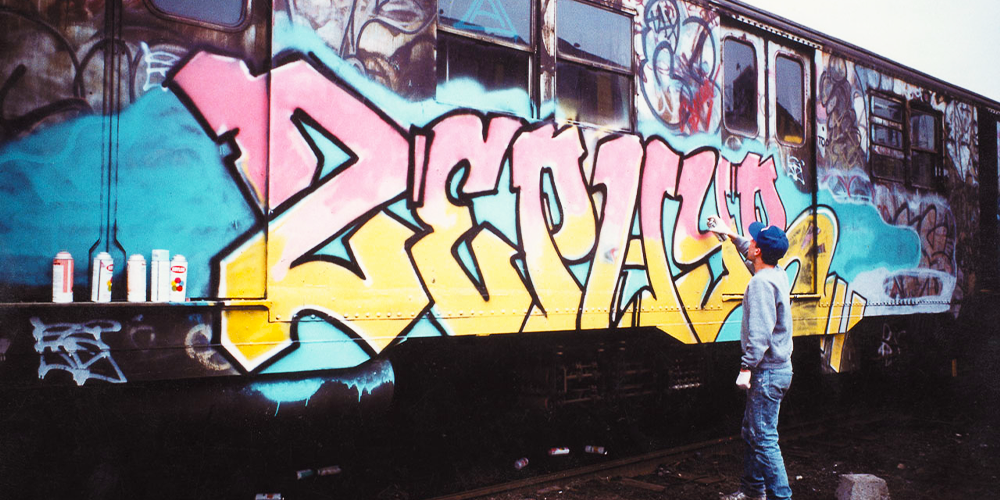 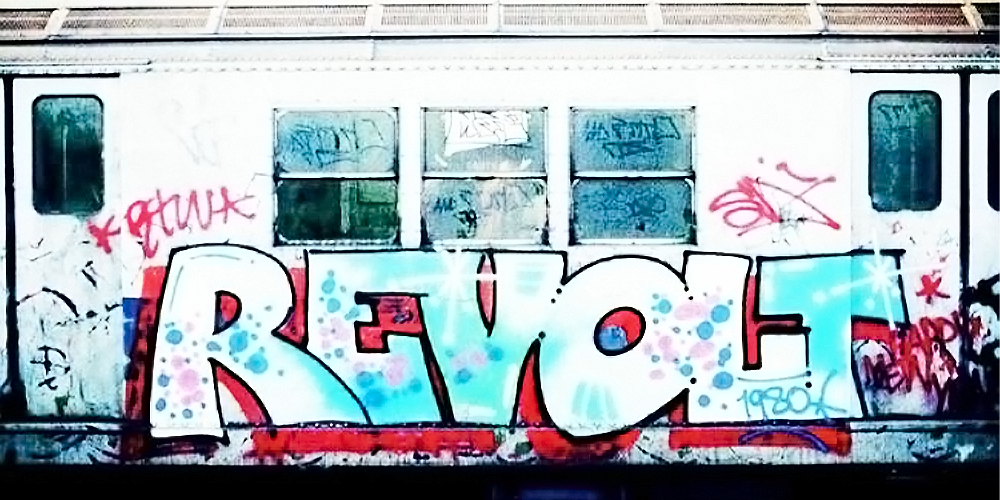 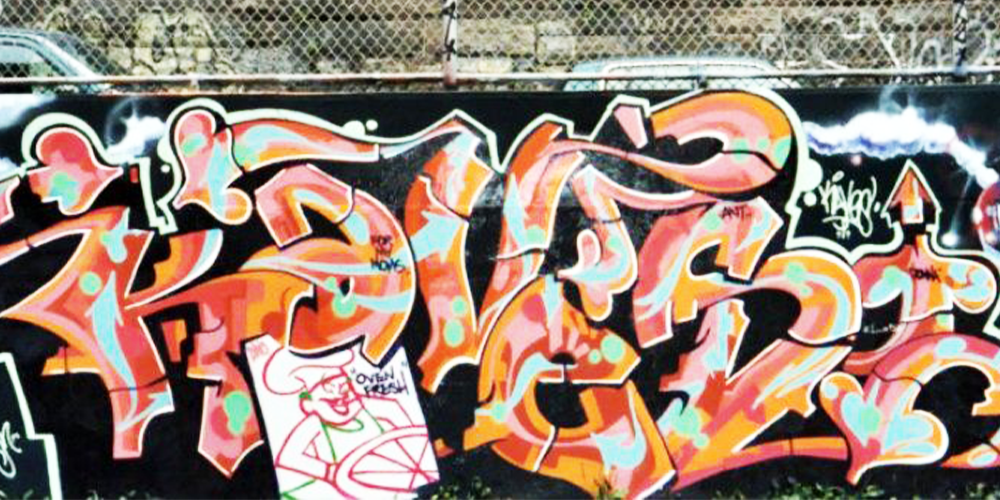 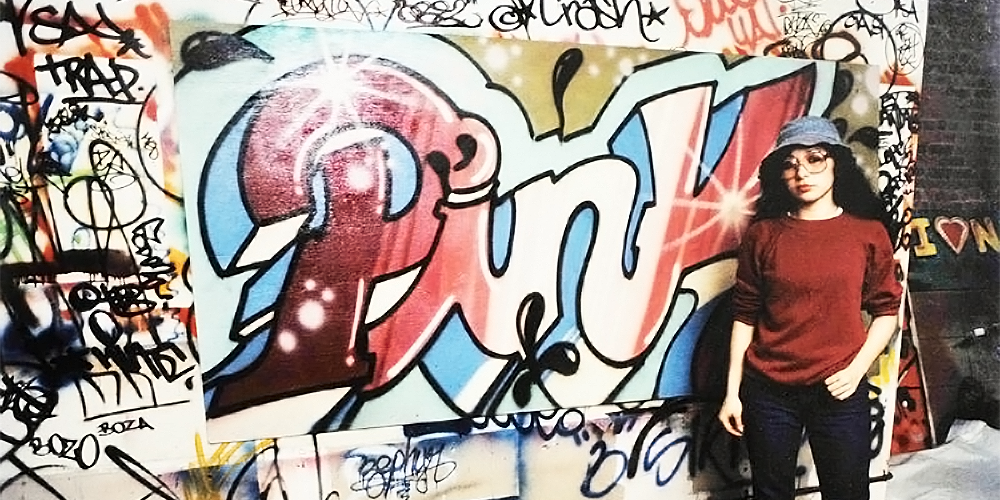 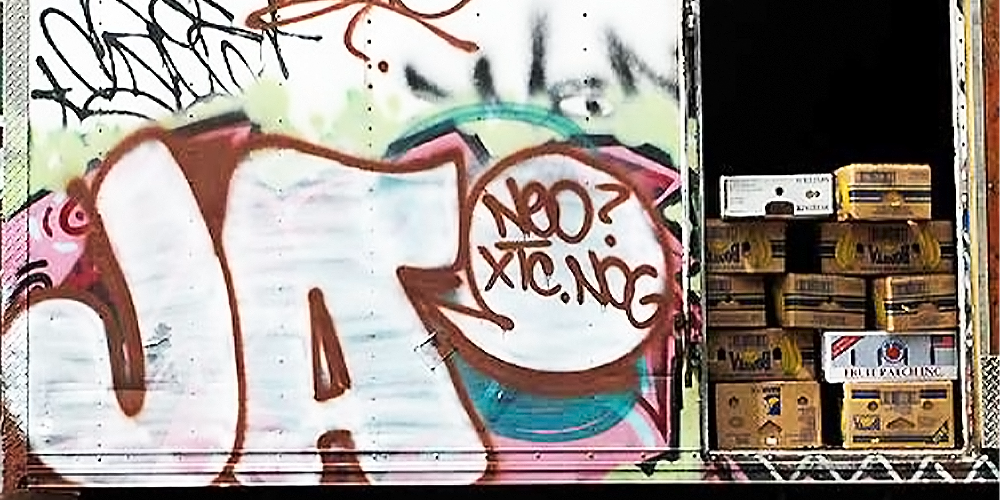 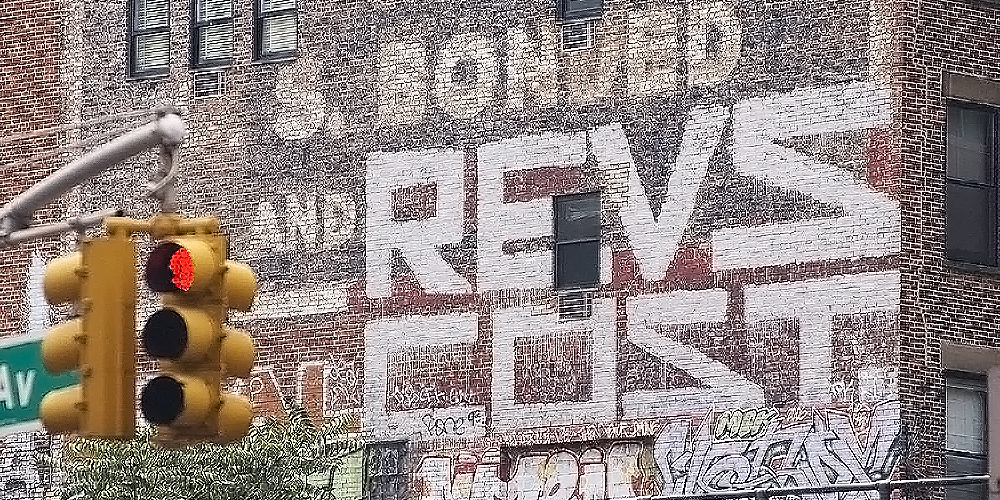 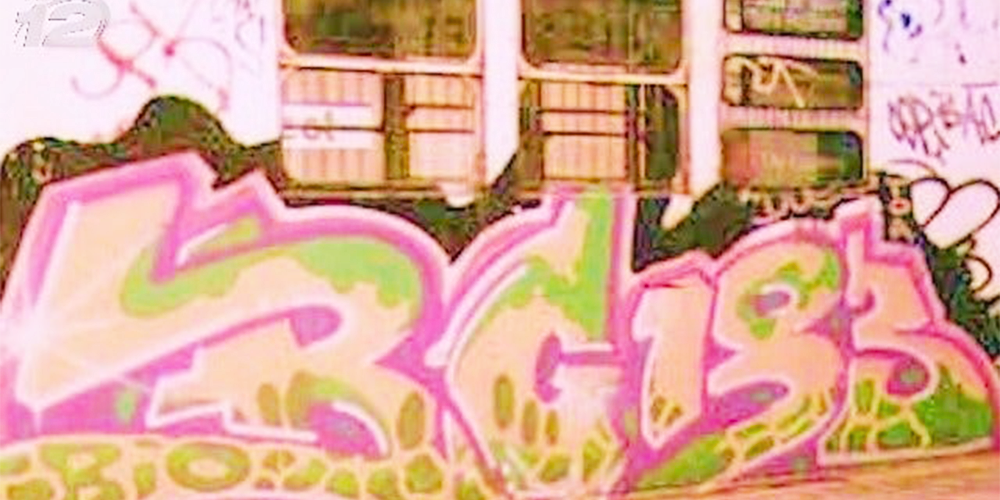 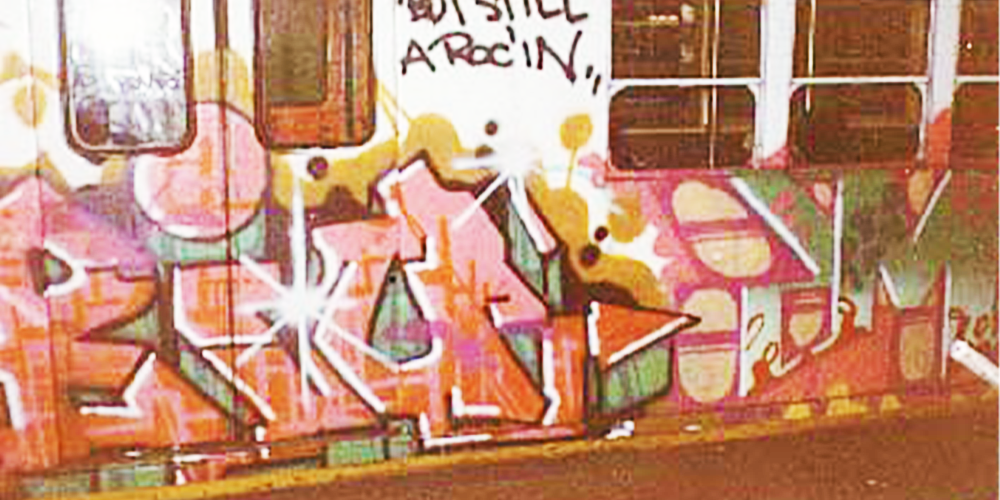 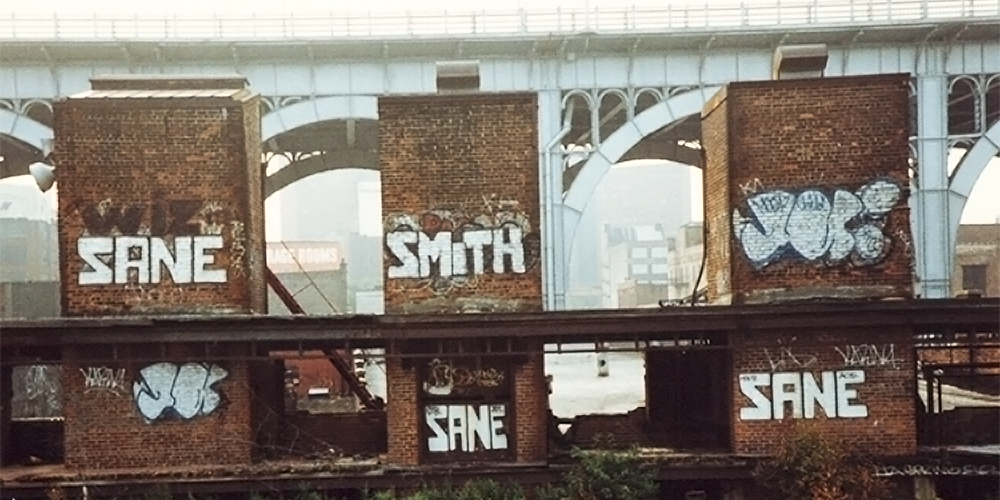 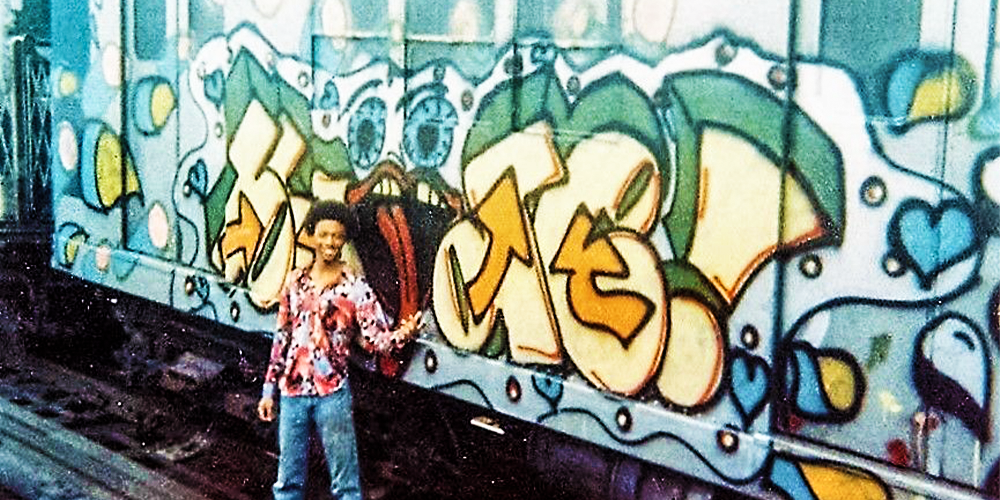 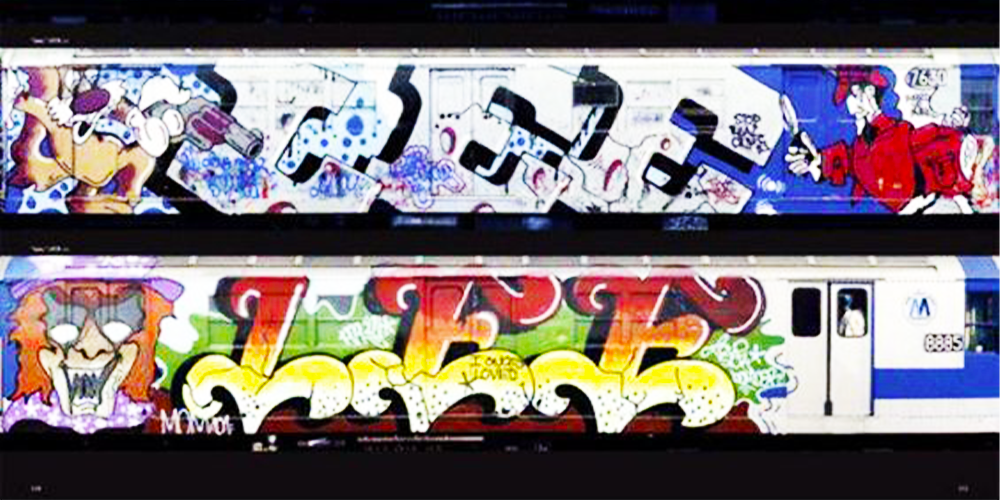 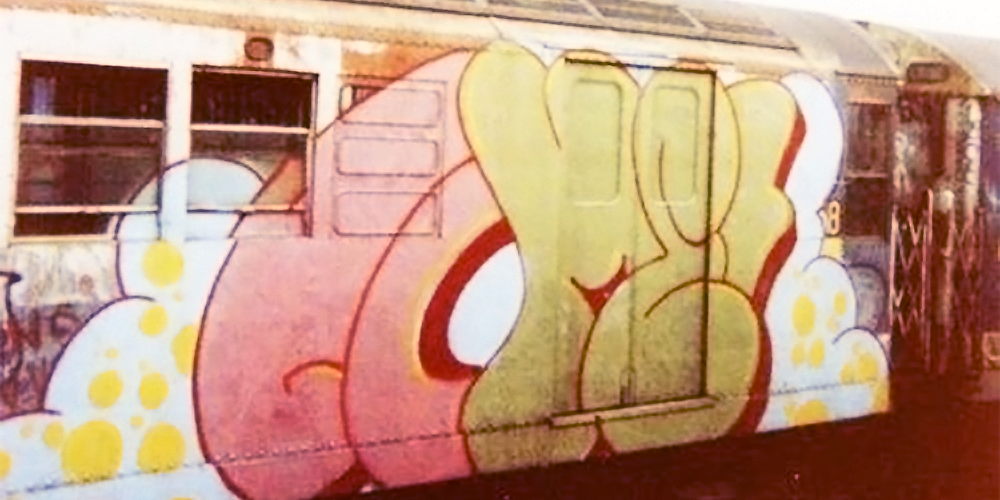 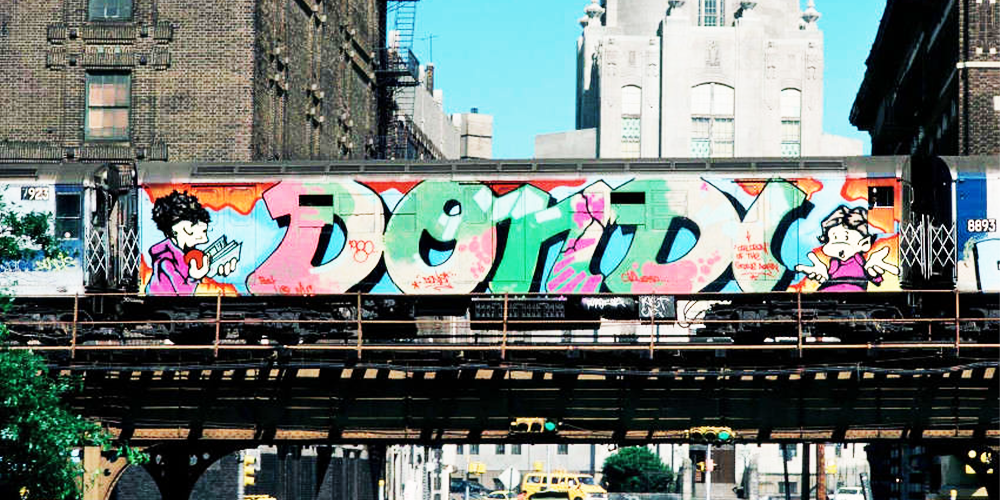 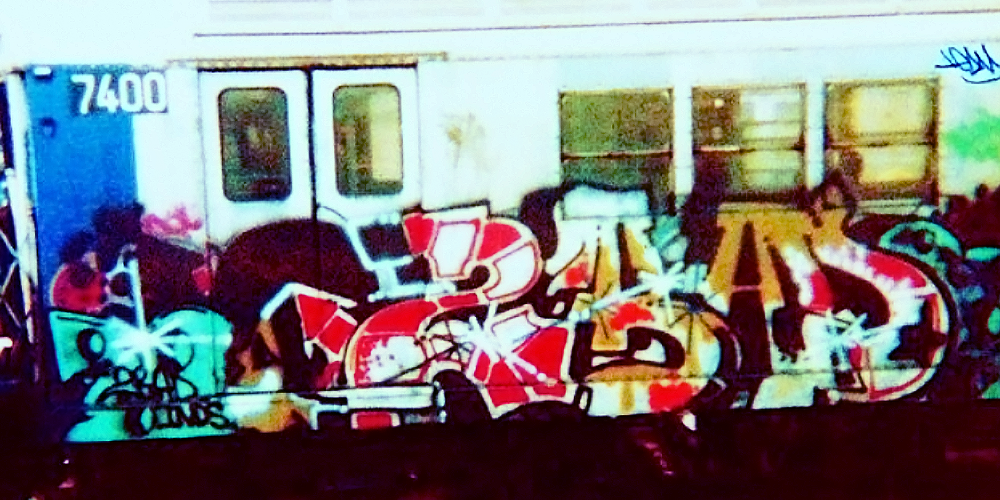 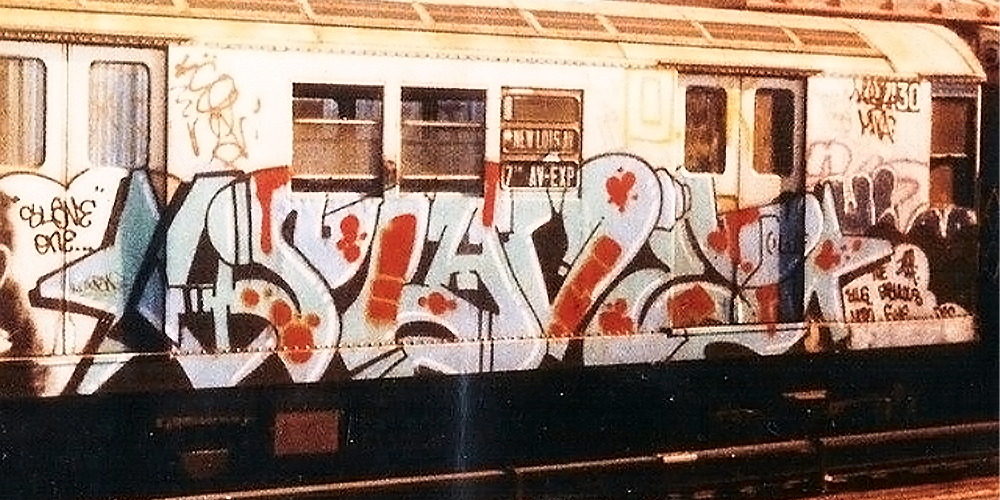 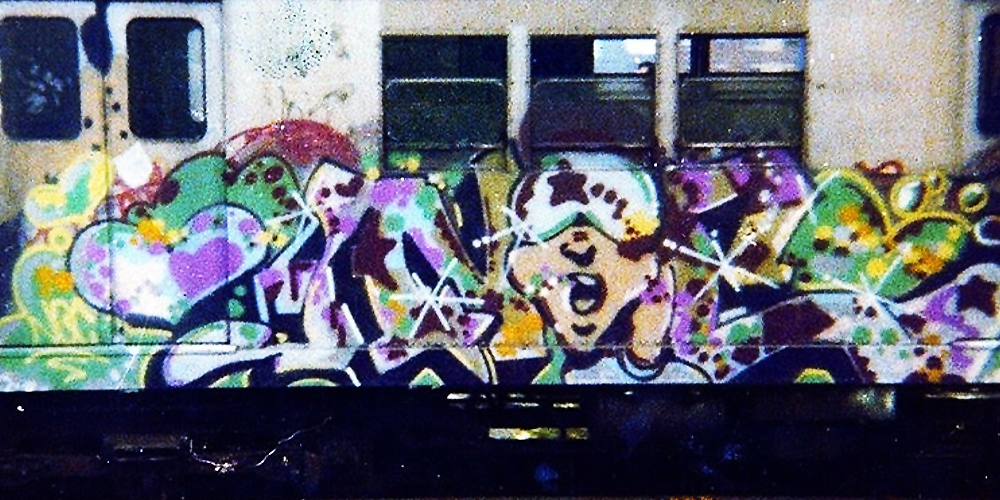 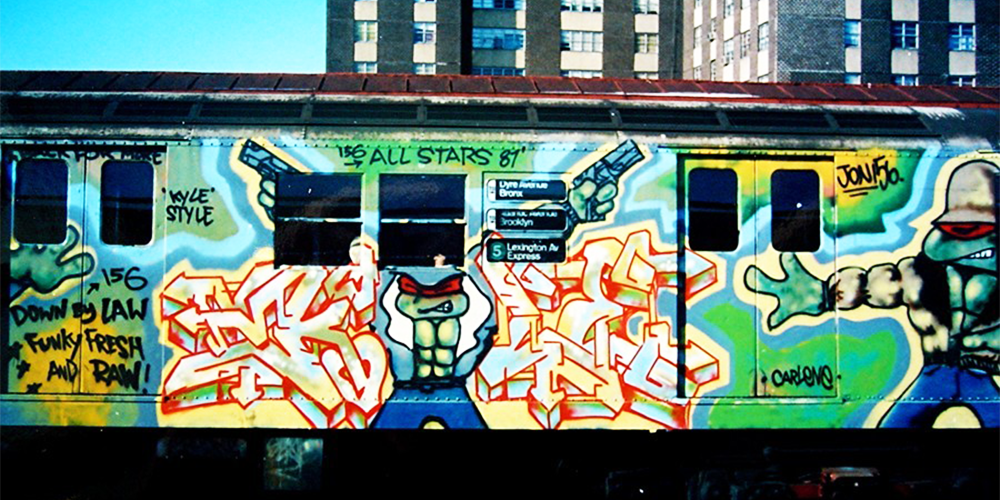 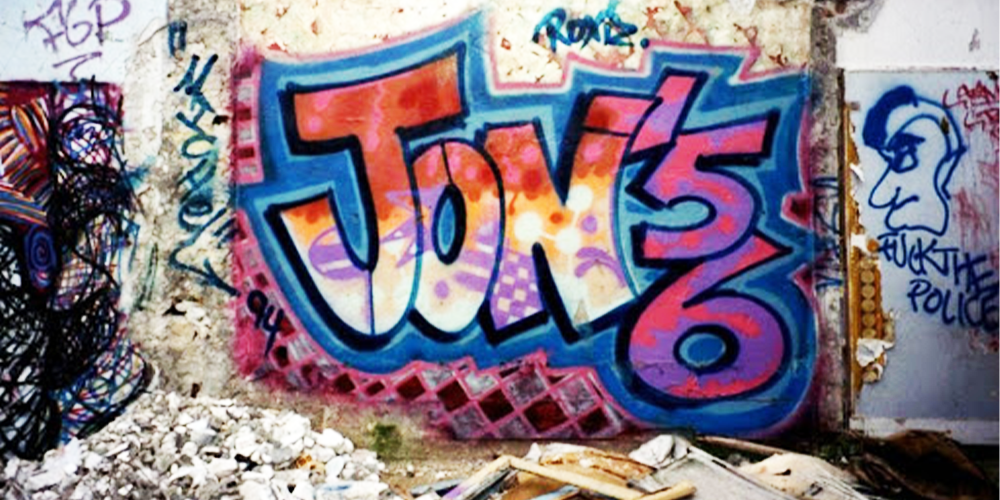 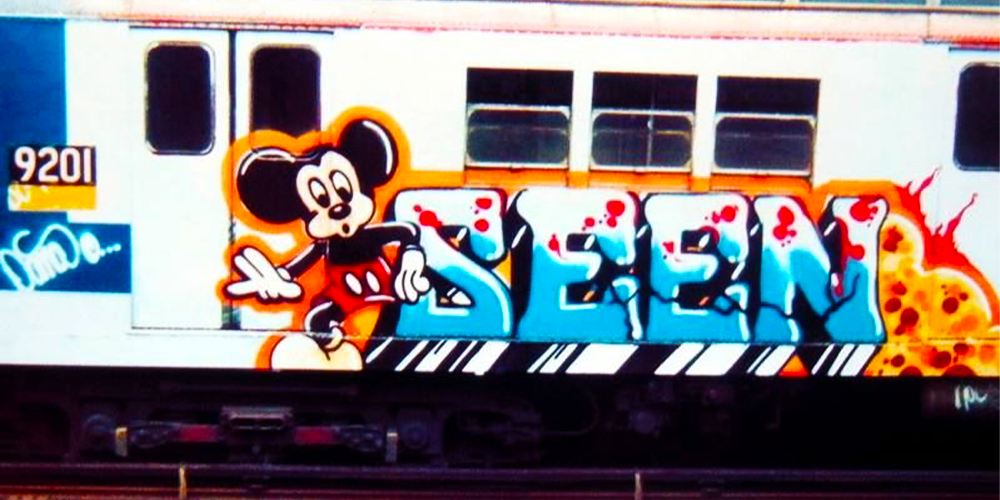 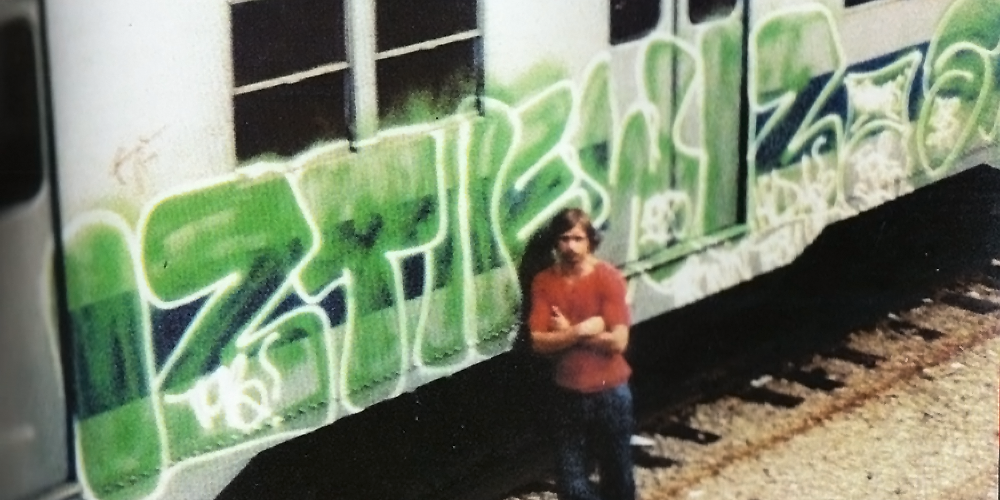 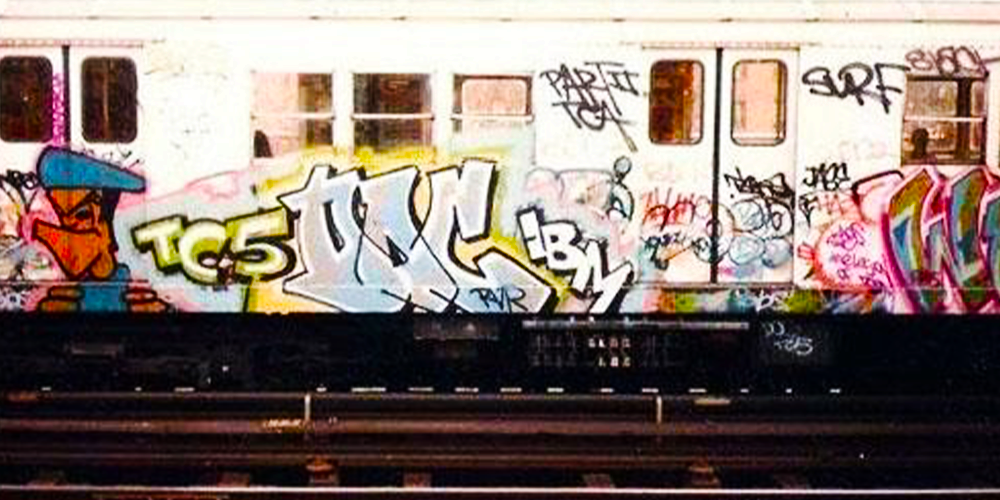 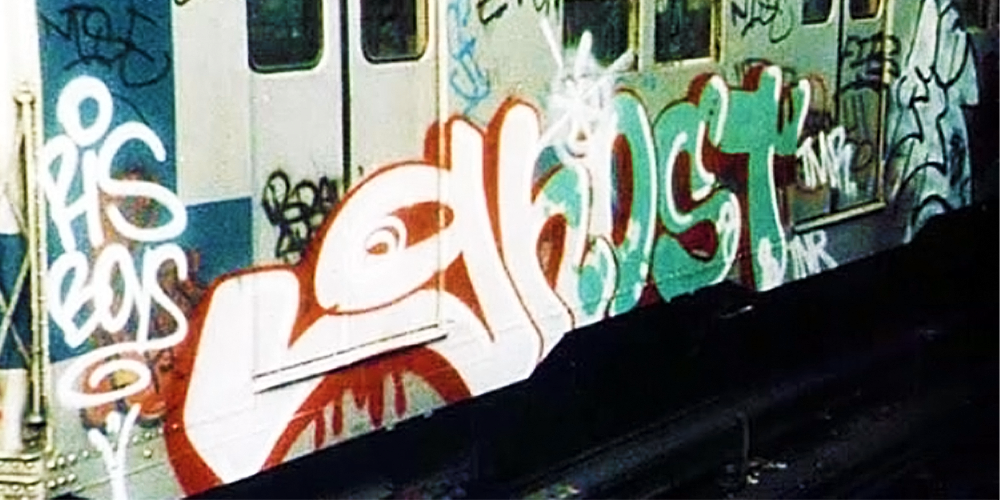 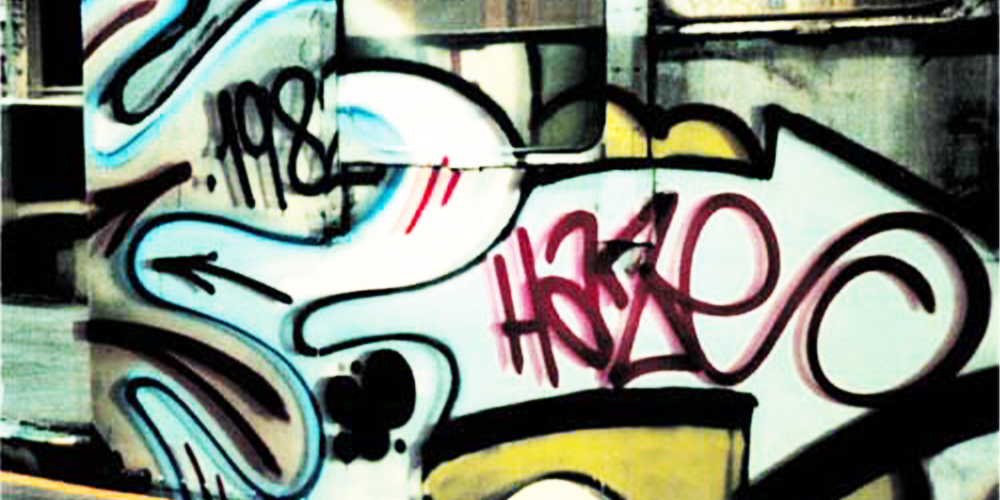 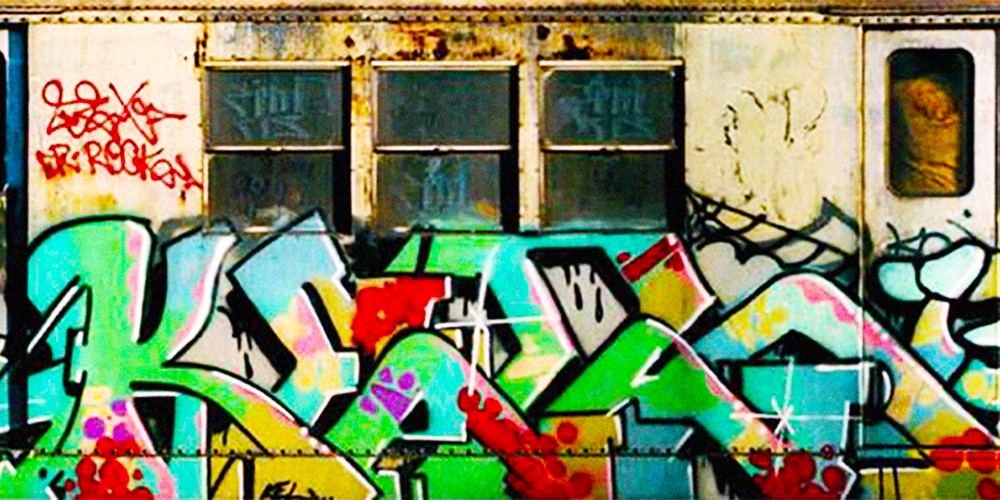 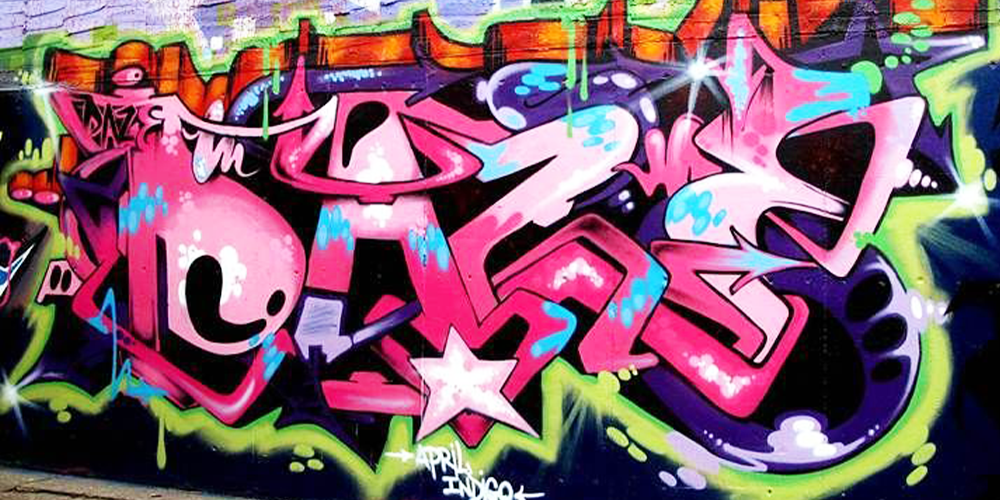 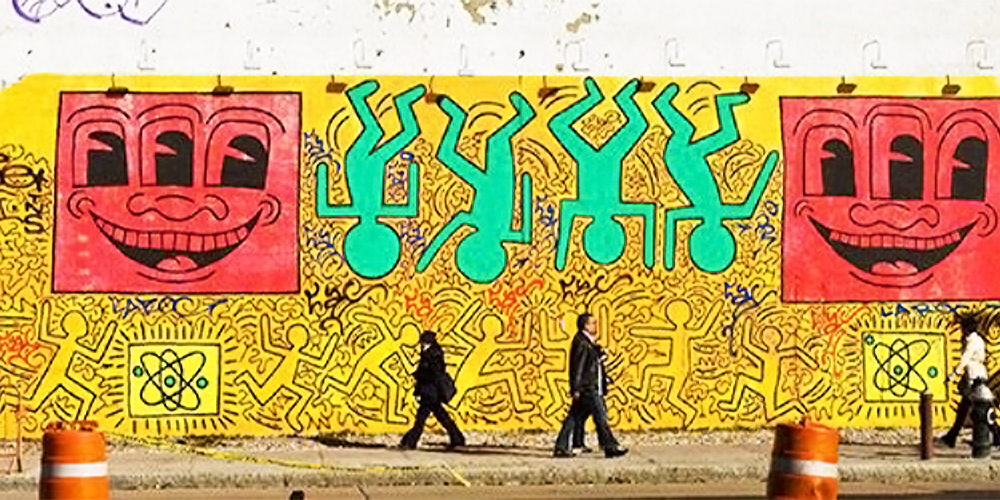 SBF and the FTX Fraud: He Can’t Keep Getting Away With This!
December 9, 2022